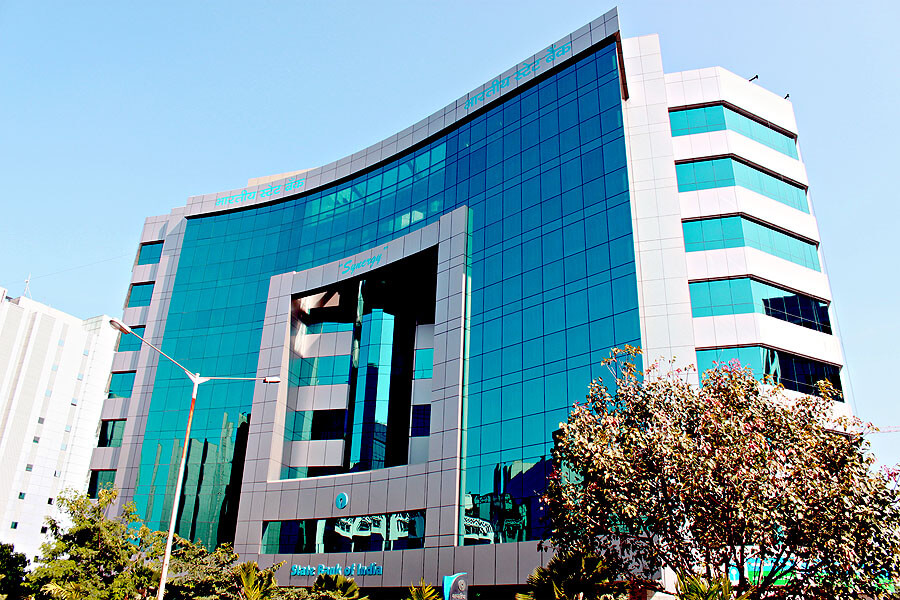 India’s largest banker – State Bank of India reported its biggest-ever quarterly loss amidst intensified efforts fighting the NPAs. The bank’s loss comes as it followed the stricter provisioning norms enforced by the RBI in the last few months.

SBI reported a net loss of Rs7,718 crore for the quarter ended on 31st March 2018. This is the second highest quarterly loss reported by an Indian bank. The highest loss also was reported by another PSB- the Nirav Modi episode affected Punjab National Bank, of around Rs 13400 crores for the last quarter.

SBI’s loss describes both the distress and hope of India’s banking system. The element of hope is there in the loss as it is a result of the banks’ attempt to shield assets by using own funds. At the same time, the loss reveals the extent of NPA crisis in the country’s banking system.

What is good in the loss?

The lead bank’s loss is because it has to allocate higher amount for provisioning to cover the NPAs. Provisioning is a requirement from the RBI that banks must set aside a given percentage of their NPAs from own fund.

As pe the quarterly report, provisions and contingencies increased to Rs 28,096 crore in the March quarter from Rs 20,932 crore a year ago and Rs18,876 crore in the end December quarter.

Most of these assets under these schemes have to be classified as NPA and SBI had to set aside funds under provisioning to cover the NPAs.

The pleasant outcome and hope is that the bank is swimming away from the troubled waters.

The stock market gave thumps up to the brave counter fighting made by the lead banker despite the record loss. Stocks of the bank surged as much as 6.2%, over the BSE Bankex index performance of 0.75% gain. At close, the SBI shares ended higher by 3.69% on the BSE.

Dear Government, take your hands off the RBI