Home Main When oil returns to the boiling days… 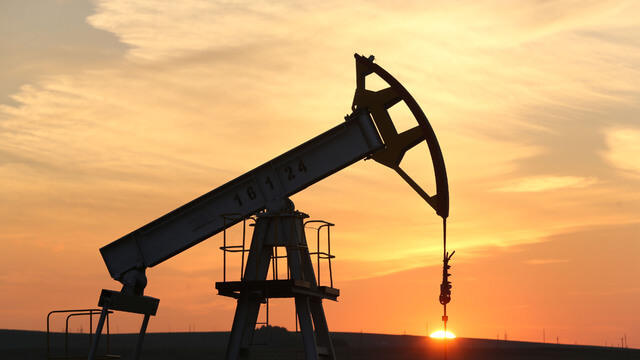 The happy days of lower crude prices are seeming to be over for India; at least for the medium term. Crude producing countries are happy at the return of conflict ridden strategic relations in West Asia that will keep oil price at its conventional highs.

Several oil producers have undergone painful budgetary adjustment in the last couple of years because of declining prices. They like to keep the rising trend of crude even if it is created out of regional tensions.

Now, for oil importing developing countries, macroeconomic agonies are back. High crude price eats away a part of their precious foreign exchange earnings.

India for example, spend around $160 billion for the import of crude in 2013-14 and spent only around half of that in 2015-16 at the impact of crude price fall. Softening inflation, comfortable budget management due to manageable fiscal deficit were additional benefits of lower crude price.

The picture is changing quickly. Already, rupee touched $68 in the context of the oil’s rise. More than the immediate effect on rupee, the petroleum price mechanism will transfer the crude price rise to the retail price of petrol and diesel. Here comes the risk of higher inflation.

Hence, given the happy food production scenario, the major inflation creating element is the crude price.

Inflation running between 6 to 8% will be a big macroeconomic risk factor as it will tempt the RBI to make rate hikes. The resultant downward trend in investment and slowing GDP growth are the negative feedback effects of the present crude price episode for India. Similarly, when the government reduces duties to soften the petroleum prices, fiscal deficit will go up in the context of falling tax revenues. Altogether it seems that the country is re-entering to another period of macroeconomic management to minimise the bad effects of rising crude prices.