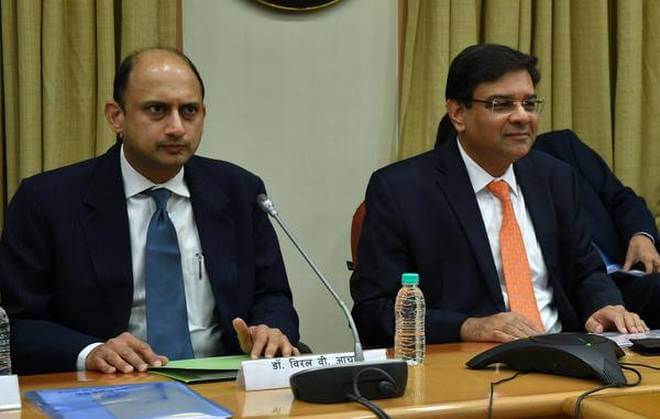 The historic board meeting of the RBI ended with government and the central bank maintaining their power balance. At the same time, both pressured on each other by avoiding tensions that is the hallmark of the relationship between the two during the last few months.

Of course, the nine-hour meeting should not be evaluated just in terms of the of the outcomes but also the process.

Given the background issues, the meeting was expected to be a tug of war between the minority technocrats (Governor and the 4 Deputy governors) and the majority non-technocrats (government nominees).

The meetings’ outcome shows that the technocrats (the term is used by Viral Acharya in his controversial lecture) have successfully fought to maintain the power of the central bank.

The meeting also was a case study on how much power the government can exert on functionalities of the RBI. Government nominees at the meeting were less aggressive, fearing resignation of the Governor that may bring negative political image on the government.

At the same time, the non-technocrats stimulated by political energy and led by Economic Affairs Secretary and few popular non-official members; made inroads into the central bank’s defence on certain critical issues.

Here, they succeeded in forcing a committee to examine Economic Capital Framework for the RBI. That is something they can take on board to their master – the Ministry of Finance.

But the agreed Economic Capital Framework is a quite weak as it will cover only future earnings.

But critically, there was no consensus about the members of the Panel.

The RBI communique said that “the membership and terms of reference of which will be jointly determined by the Government of India and the RBI.”

Given that the composition of the committee will decide the findings, non-consensus on members gives another issue to resolve for the government and the RBI for the future.

Unofficial reports indicate that the government nominees pressured for discussion on ‘governance issues’ of the RBI.

Given that the central bank is stern on political demands, the newly created governance issues seems to be an attempt to end RBI’s resistance to such demands.

The Board discussed some issues that need important solutions. One such issue is RBI’s supposedly hard stand on the functional criteria for banks under Prompt Corrective Action Plan (PCA).

Government is asking relaxation of PCA so that the banks under PCA can restore their normal business. PCA insists banks with high level of NPAs and low levels of capital to rebuild little bit unless they have to control their lending.

In the meeting, the RBI Board decided to transfer the issue to the RBI’s supervisory wing the – Board for Financial Supervision (BFS) for a decision.

On credit to MSMEs, the Board agreed for a scheme for restructuring of stressed standard assets of MSME borrowers with total credit facilities of up to Rs 25 crores subject to conditions.

On Basel norms’ Counter Cyclical Capital Buffer norm under which banks have to procure additional capital, the time line has been extended by one year to March 31, 2020.

At the same time, the minimum capital norm will remain at 9%.

The meeting was reported to be cordial given the importance of the issues came under discussion. Next meeting of the Board is scheduled for December 19.

Government to set capital reserve norms for the RBI