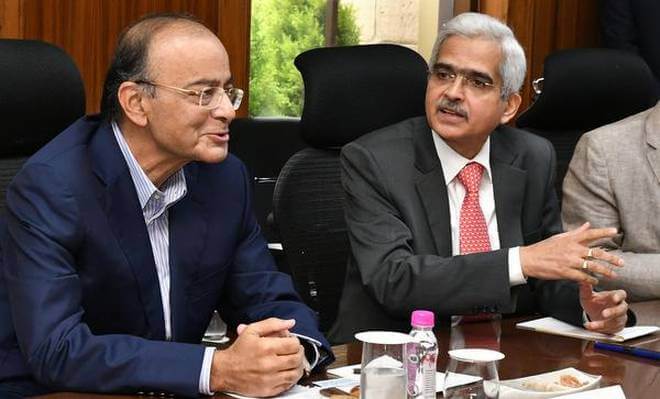 The Central Board meeting of the RBI, in the presence of Finance Minister Arun Jaitley; decided to transfer Rs 28000 crores to the government as interim (half yearly) surplus transfer. RBI’s surplus is the profit of the RBI and as the single owner of the central bank, the surplus is transferred to the Government.

The significance of the current transfer is its size – Rs 28000 crore is very high according to the standards of an interim transfer and it has several meanings. First, the RBI’s provisioning to two capital reserve funds – the Contingency Fund (CF) and the Asset Development Fund (ADF) are going to be small or insignificant this year.

Secondly, the fund transfer will help the government to handle the fiscal situation with more ease.

Table: RBIs net disposable income and the surplus transferred from it to the government (in Rs crores).

The present format of surplus transfer came into effect since 2013 where the RBI adopted provisioning to add money to its two capital reserve funds – the CF and the ADF. From that year onwards, provisioning became meagre and most of the RBI’s income were recorded as net surplus. Out of this net surplus, nearly 98% are transferred to the government as surplus transfer. 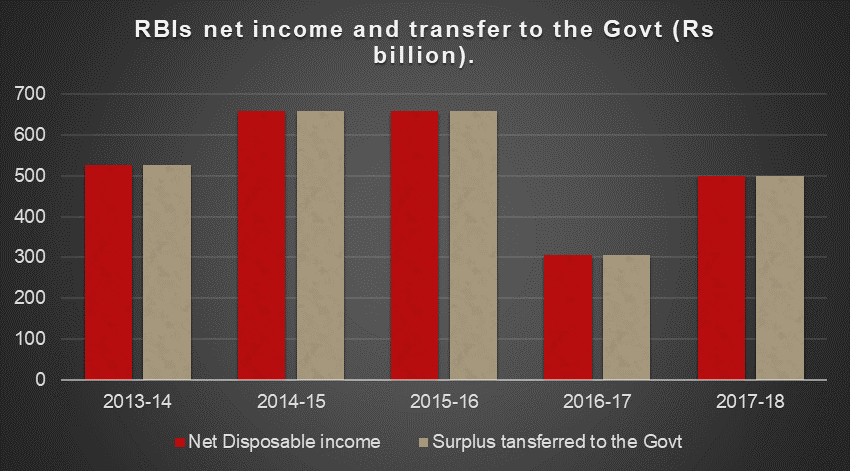 Central government staff to get 23.5% hike in salaries

Why the GST reform is transformational?