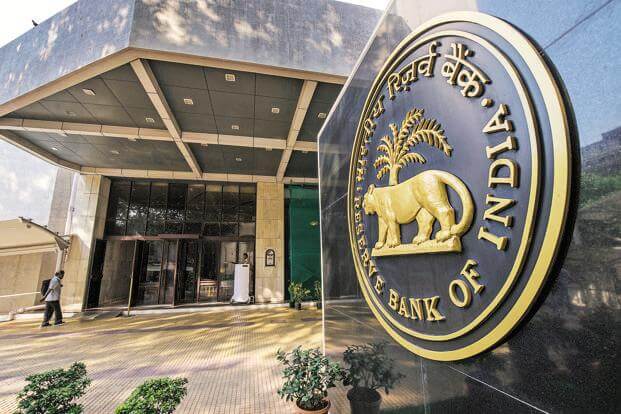 In the continued tussle over the use of RBI’s reserves for fiscal purposes, the Economic Affairs Secretary Subhash Chandra Garg hinted that the government is thinking about a ‘capital framework’ for the central bank.

The Secretary’s tweet that “proposal under discussion is to fix appropriate economic capital framework of RBI” is a hint about the government move to create some sort of a ceiling for the central banks’ capital reserves.

RBI’s all-important Director Board meeting is scheduled for 19th of this month and Mr Garg as the ace bureaucratic government nominee, is supposed to lead the government efforts in the Board.

As per the annual report 2018, the RBI has an asset of Rs 36.2 lakh crores whereas its capital is around 9.5 lakh crores. So, the capital as a percent of the assets is around 27%.

RBI’s capital is its strength while giving liquidity support through different windows like the LAF (Liquidity Adjustment Facility), Ways and Means Advances etc.

Besides, higher level of capital reserves helps the RBI to manage liquidity situations in the economy on its own without depending upon government. Here, autonomy and independence are also to an extend is founded on the capital reserve of the central bank.

For the government, once a ceiling like 16% is set for capital reserves, the remaining part of the reserves can be absorbed by it for fiscal purposes.

“The global norm is to have reserves of 14% of the total assets. While at present the RBI has 27 per cent. There need to be some norms for how much the RBI can keep.” – the Business Line quoted an unnamed government official.

Actually, there is no global norm for central bank’s capital holdings. The capital reserve changes depending upon the economic and political situations in each country.

Earlier reports indicate that the government is insisting the RBI to transfer a part of its capital reserve ‘surplus’ to finance fiscal expenditure like recapitalisation of banks.

When inflation is making a comeback…

RBI’s huge transfer – a real help for the government to...