Home Classroom What is Central Road and Infrastructure Fund (CRIF)? 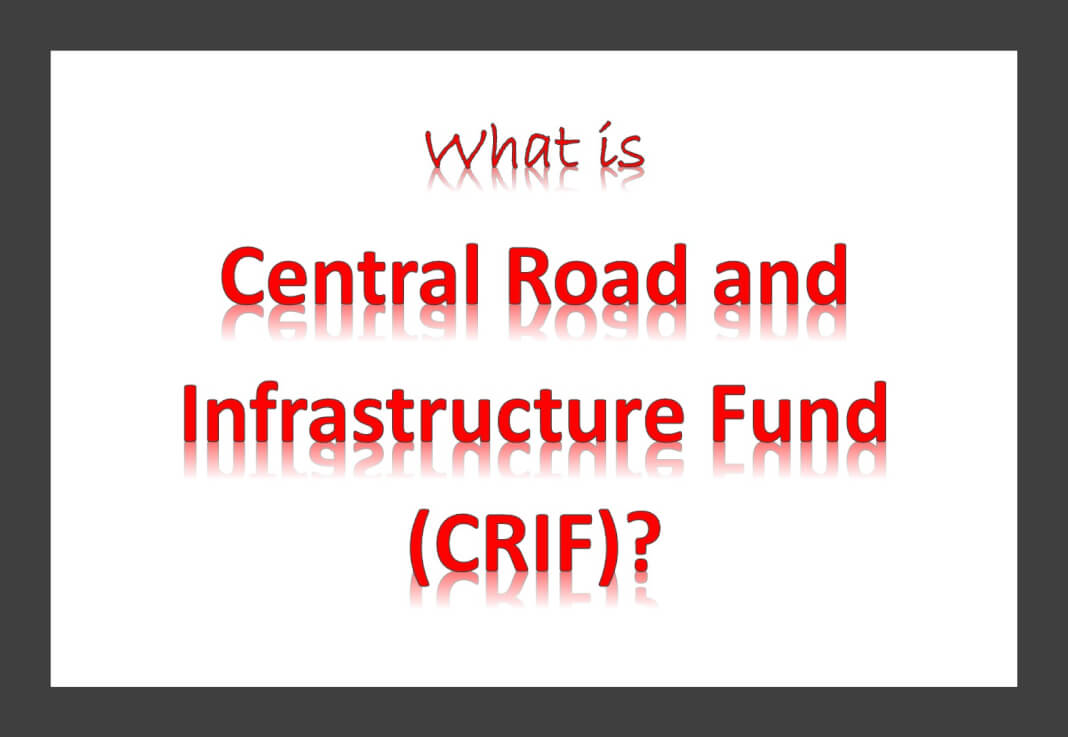 Over the last one and a half decade, the Central Road Fund (CRF) was a major revenue for the government to finance ambitious road projects. The CRF launched in 2000 is basically a cess imposed along with excise duty on petrol and diesel.

The cess revenue was accrued to the CRF which was uniquely created and out of this major road projects were financed ever since its launch. CRF revenue was instrumental in helping to finish the two mega road projects of the government – the NHDP and the Pradhan Mantri Gram Sadak Yojana. Besides, rail selected rain infrastructure was also upgraded using the cess proceeds. According to available data, nearly Rs 9 is collected per litter of diesel and petrol to the CRF.

But in 2018 budget, the government has created Central Road and Infrastructure Fund in place of the CRF and widened its use.

Conversion of CRF into Central Road and Infrastructure Fund (CRIF)

According to the Finance Bill 2018, “The Central Road and Infrastructure Fund (will be) for development and maintenance of National Highways, railway projects, improvement of safety in railways, State and rural roads and other infrastructure…”

The amendment prescribes that road cess is first credited to the Consolidated Fund of India and later, after adjusting for the cost of tax collection, should go to the CRIF.

As per the amendment, the share for each infrastructure areas and projects from the CRIF shall be finalised by a Committee, constituted by the Central government. The Committee will be headed by the Finance Minister.

The amendment has widened the use of road cess from CRF to a larger number of infrastructure areas and projects. This is justifiable because most of the road projects under the NHDP as well as the PMGSDY are coming to the final stage. The remaining portion of the National Highway Development Programme (NHDP) has been merged into the new road-development programme (83,000 km including Bharatmala- Phase-I) and a significant portion of the Pradhan Mantri Gram Sadak Yojana (PMGSY) set to be concluded by 2019. In this context, the use of road cess to wider infrastructure areas is desirable.

What is Periodic Labour Force Survey (PLFS) of the NSSO?