Home Main US and China to mute their trade war instincts 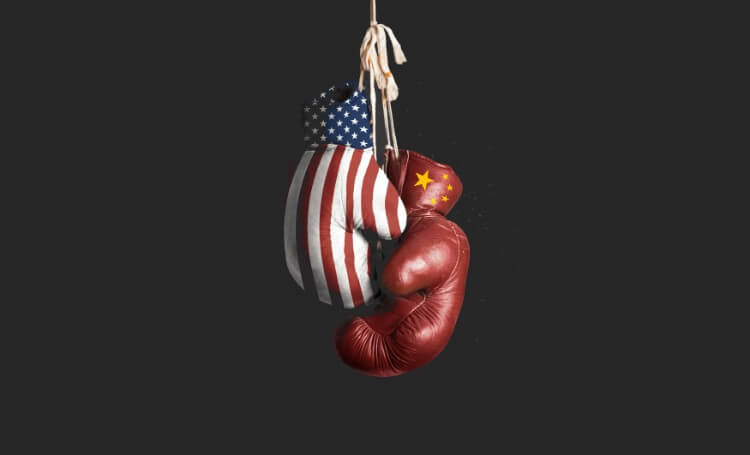 World’s largest economies – the US and China have reached in a solution to withdraw from their trade war endeavor. According to the US side, the two countries have worked out a plan to address the issue of US trade deficit with China.

The US Treasury Secretary Steven Mnuchin and Donald Trump’s top economic adviser, Larry Kudlow, disclosed that an agreement was reached by Chinese and American negotiators on Saturday set up a framework for addressing trade imbalances in the future.

“We are putting the trade war on hold. Right now, we have agreed to put the tariff on hold while we try to execute the framework” – Mnuchin told a TV network.

Though an official response from China about the trade deficit reduction commitments is yet to come out, the US statement is the first major sign on softening of the trade conflict between the world’s two largest economies.

The US was configuring several restrictive trade measures on China during the last few months in the context of the huge trade deficit that the US has with China that comes nearly $350 billion.

Experts also warn that the conflict may escalate to the next level when the US steps up measures on the accused intellectual piracy by China.

In the talk with the Beijing held early this month, the US was demanding China to reduce the trade imbalances. Washington demanded China to reduce its trade surplus by $200 billion.

The two countries were making tariff war steps when the US first imposed tariff on Chinese goods including Steel and Aluminium. China retaliated by targeting politically sensitive agricultural imports from the US.