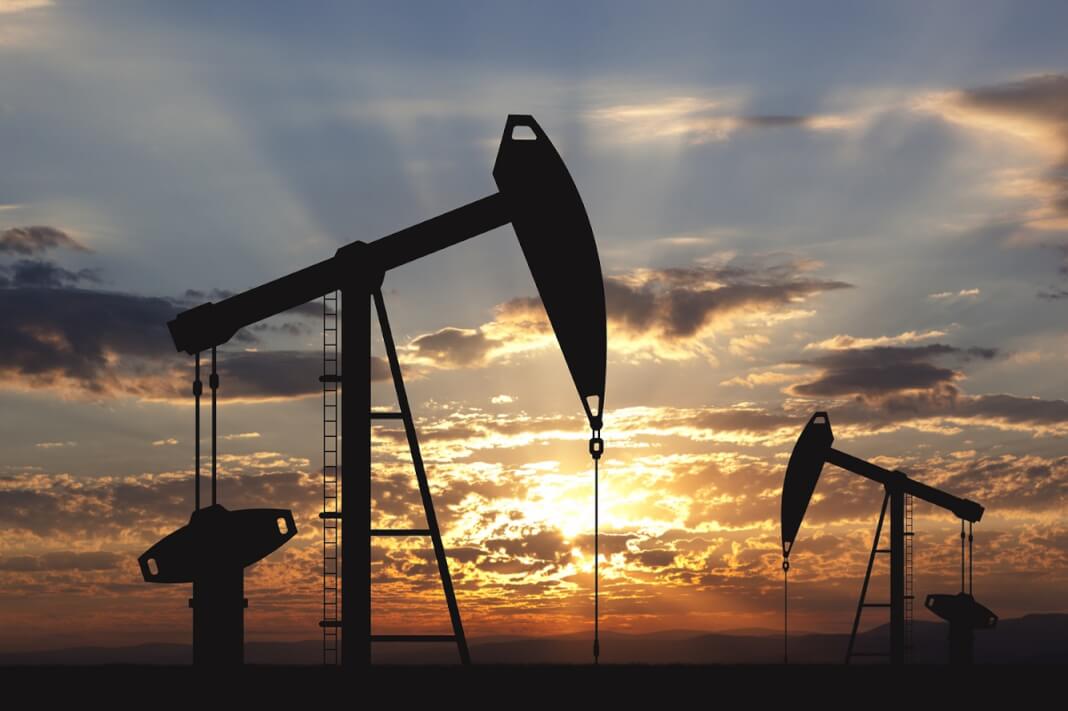 After a gap of nearly three and a half years, Brent oil crossed $80/barrel; bringing back celebration time for the OPEC and other oil producers. Prices touched the $80 level back in November 2014.

Crude’s recovery to the high price band was in the making over the last couple of months.

Of course, the collusion between OPEC and Russia initiated the uptrend. Still supply was affected by the exuberant shale producers who are outside this collusion.

But now, months after the OPEC-Russia deal, US President Donald Trump’s Middle East policies has bought the required uncertainty to push prices upward. “The ongoing escalation of tensions between Saudi Arabia and Iran, continuing conflicts in Iraq, Libya, Syria and Yemen have significantly taken their toll on the region,” says a newsletter by Mitsubishi UFJ Financial Group; without factoring the impact of the Iran agreement exit by Trump.

Surprisingly, the hightide in crude is despite the presence of competition among producers. Shale producers remains the untamed wild horse, but they can’t abandon the opportunity of high price.  In the medium term, there is high chance for Shale to remain silent because of the power of geopolitics and the advantage of having reasonable high price.

Hence, there is chance for crude to remain at its medium term high.