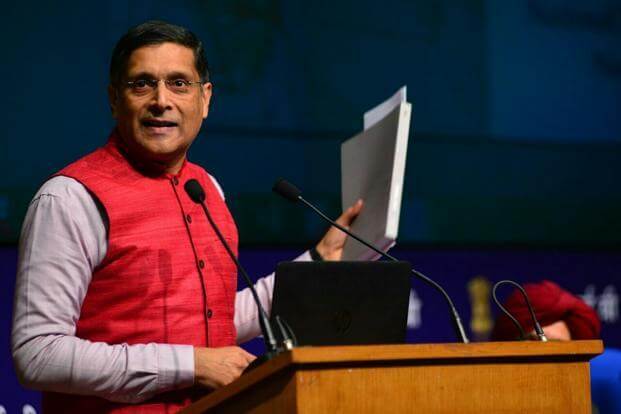 The Economic Survey released in the Parliament by the Finance Minister Arun Jaitley gives a big thumps-up to the GST. According to the Survey, the transformational tax has made a best fit to the country’s tax system and has started creating rewards.

In its first six month running, the GST has added 50% more indirect tax payers to the previous situation.

Even those initially took the concessional composition scheme are opting for the full GST registration to avail the input tax credit benefit.

Another fine finding is that the tax has emerged revenue neutral. Much of the discussions in the run-up to the GST centered on the size of the tax base, and its implications for the Revenue Neutral Rate (RNR).

The Committee on Revenue Neutral Rate headed by Arvind Subramanian recommended a tax base of Rs. 68.8 lakh crore and the GST Council had estimated a base of Rs. 65.8 lakh crore. According to the data availed so far, the GST tax base (excluding exports) is Rs. 65-70 lakh crore, indicating that the GST has passed the vital revenue neutrality test.

Survey ratifies that there is no loss for producer states as the tax revenue for these states remains high during the GST period.

Notably, the Survey is without critical observations and assessments that were there in the last two editions. The first of the two volumes pin points some of the leading issues including an assessment of the saving-investment situation, fiscal federalism, India’s development convergence with developed countries, climate change etc.

The survey predicts a growth rate of 7 -7.5% growth rate in the coming fiscal. It also brings out major agenda for the next year -stablizing the GST, completing the TBS actions, privatizing Air India, and staving off threats to macro-economic stability.