Home Classroom What are Unicorns in startup?

In the startup domain, unicorn is a term that denotes a tech startup which has a market valuation of over $1 billion. The term was coined by startup researcher Aileen Lee and Ms Lee discovered that only 0.07% of startups achieve a scale of more than $1 billion. 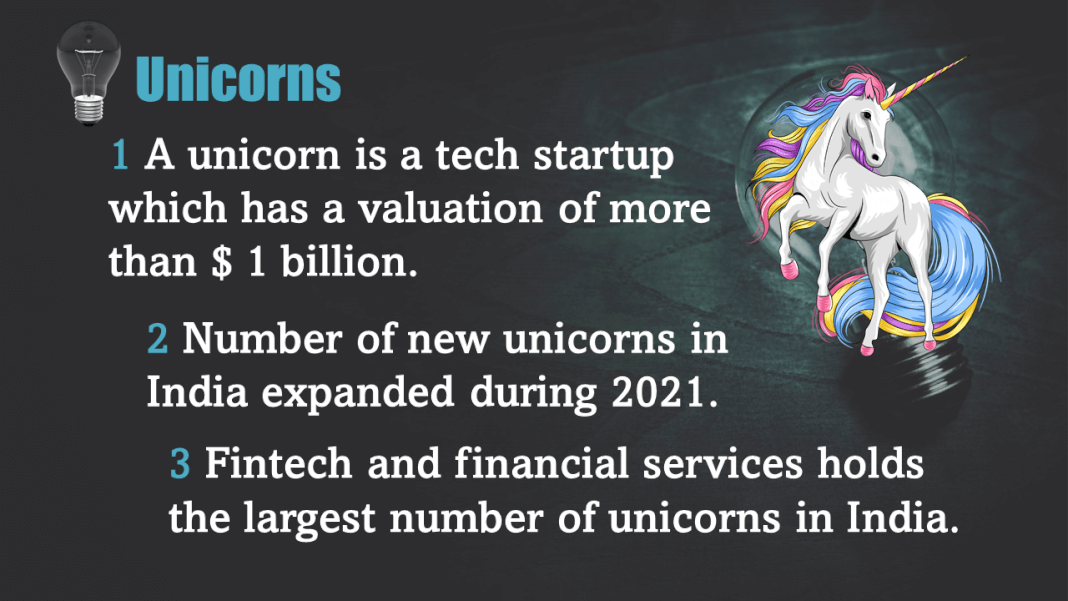 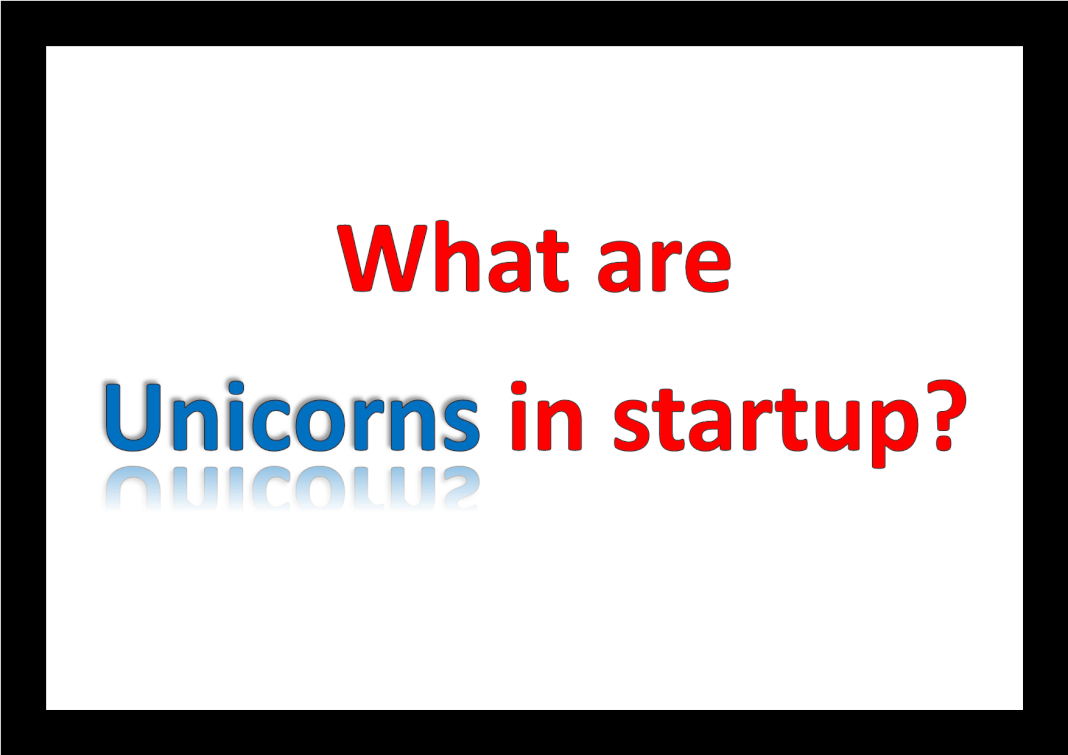 How to understand Government’s Budget? – I

What is Generalized System of Preferences (GSP)? What is its significance...