Home Classroom What is pump priming?

When the economy is going through recessionary tendencies, the government and the central banks will be undertaking recovery measures on their own ways. Expansionary fiscal and monetary policies is the traditional method to stimulate the economy and thus to escape from recession. Here comes the concept of pump priming, which refers to the higher expenditure using stimulator step by the government.

The terminology of pump priming intends that the economy should be primed to function back to the high level. This can be possible when the government makes some extraordinary stimulatory measures by the government:

(i) Higher expenditure by the government pumps funds into the economy.

(ii) Reduced taxes allow individuals and entities to increase their expenditure-consumption and investment, and this also pumps funds into the economy. 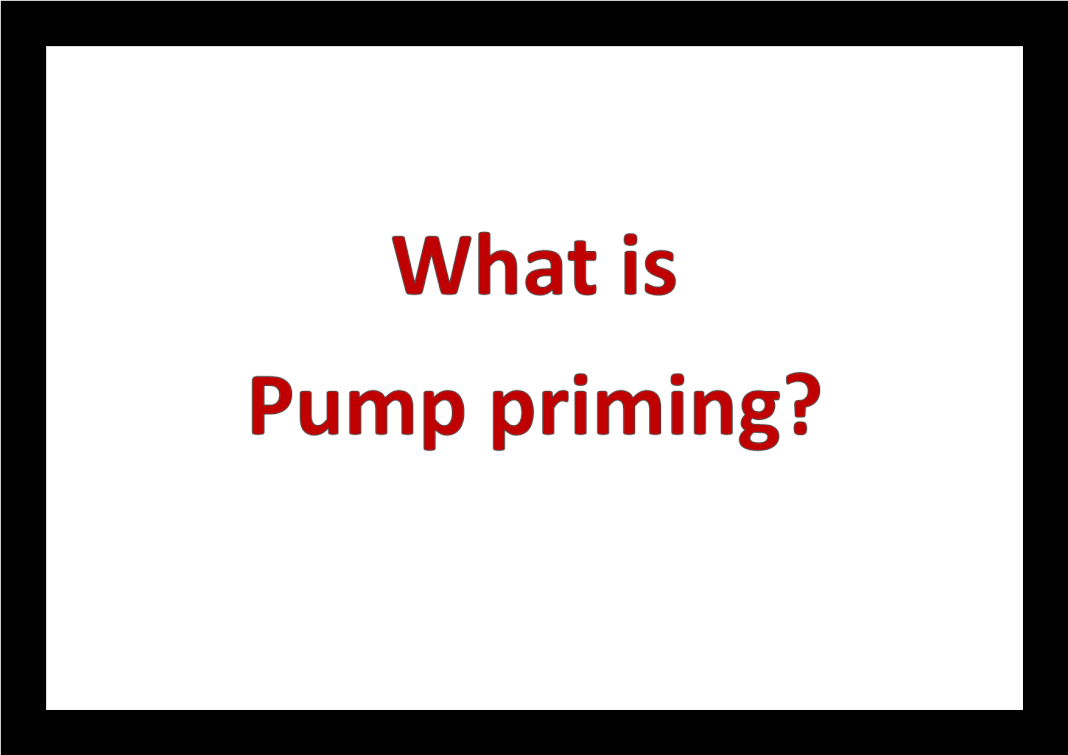 What is On-lending and Co-lending by NBFCs?

What is green corridor project in renewable energy?