An important recent edifice in indian taxation law was the imposition of retrospective taxation on indirect transfer of Indian assets, imposed by the government in 2012 in the context of the Vodafone case and its withdrawal in 2021. The withdrawal of the retrospective clause of the tax on indirect transfer of assets ended several tax disputes faced by India in international arbitration centres. It also enhanced India’s image as a responsible tax jurisdiction. In the context of this development, following background information are needed to understand the relevance of the Retrospective taxation and Taxation Law Amendment Act 2021.

What is the taxation amendment Act 2021?

The Taxation Law (Amendment) Act 2021, introduced in the Lok Sabha by the Minister of Finance, and ratified by the President on August 13, 2021, amends the Income Tax Act, provision made under the Finance Act, 2012. The 2012 amendment instructed payment of taxes from the sale of indirect assets situated in India and that also in a retrospective manner. Further, all transactions carried out before May 28, 2012, also should be taxed as per the amendment (means retrospective taxation).

For exempting from the retrospective tax, the amendment requires that the entity/person must withdraw all appeals or petitions notices on arbitrations/conciliations filed in this regard. If the entity is eligible for refunds, it will be provided without interest.

The 2012 amendment clarified that when a share transaction takes place between two non-resident entities that result indirect transfer of assets lying in India, such an income will be taxed in India. But the most important point about the 2012 amendment of the income tax act was that it was amended with retrospective effect.

What is retrospective taxation?

A retrospective tax law is one that takes effect from a date before it is passed. Here, the law, imposing tax on indirect transfer of assets in India was enacted in 2012. But the tax will be applicable to all transactions that took place from 1962 onwards (Income tax rule was passed in 1962).

The controversy was that whether it is fair to impose a tax with retrospective effect. A company’s business decisions are based upon the tax situation that exists today. It is very difficult to organise its activities today based on a future law that will be made applicable from today. An ideal tax system should be predictable, certain and stable. Hence retrospective implementation is a bad move, according to several experts. 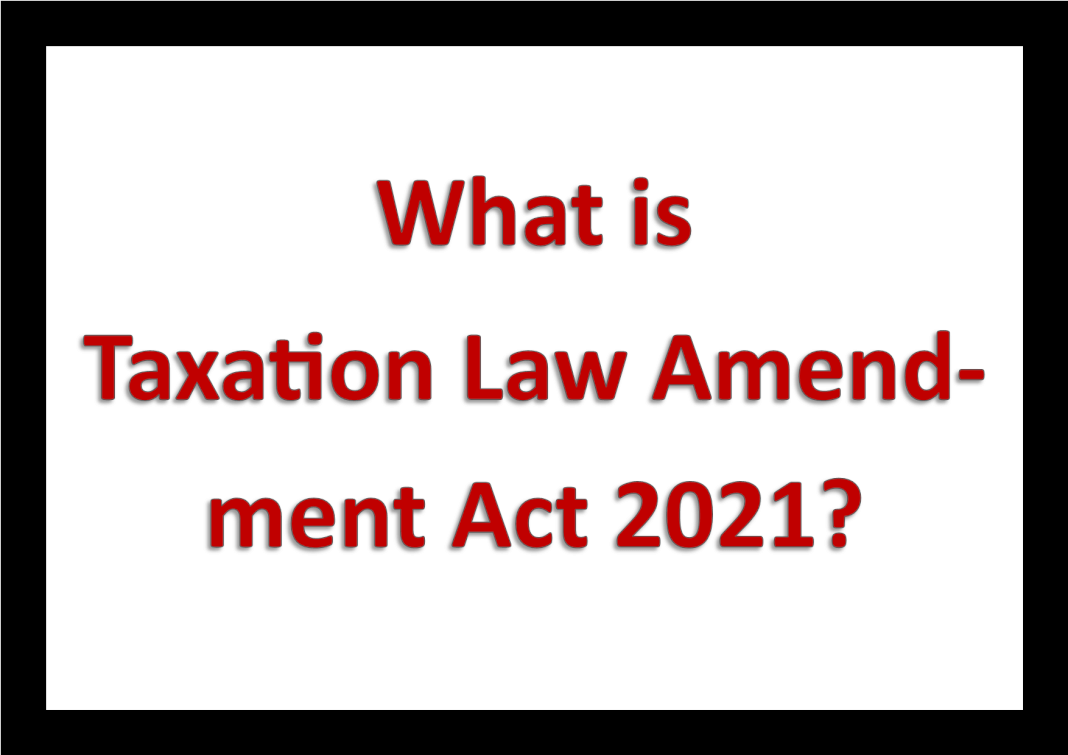 What is Liquidity Adjustment Facility; how it works?