The role of UNCITRAL is to provide the rules for international arbitration. It does not participate in either public or private disputes. UNCITRAL does not offer legal advice         in specific disputes and does not nominate arbitrators, administer arbitrations etc.  “UNCITRAL arbitration” means dispute should be settled in arbitral proceedings conducted in accordance with the UNCITRAL Arbitration Rules. The UNCITRAL’s main function is formulating modern, fair and harmonised rules on commercial transactions. These include:

Parties/nations to a contract may agree to use the UNCITRAL Arbitration Rules to guide the resolution of disputes arising between them. The UNCITRAL also has a model law on cross-border Insolvency. Several disputes raised in the Permanent Court of Arbitration are settled in terms of the rules of the UNCITRAL. 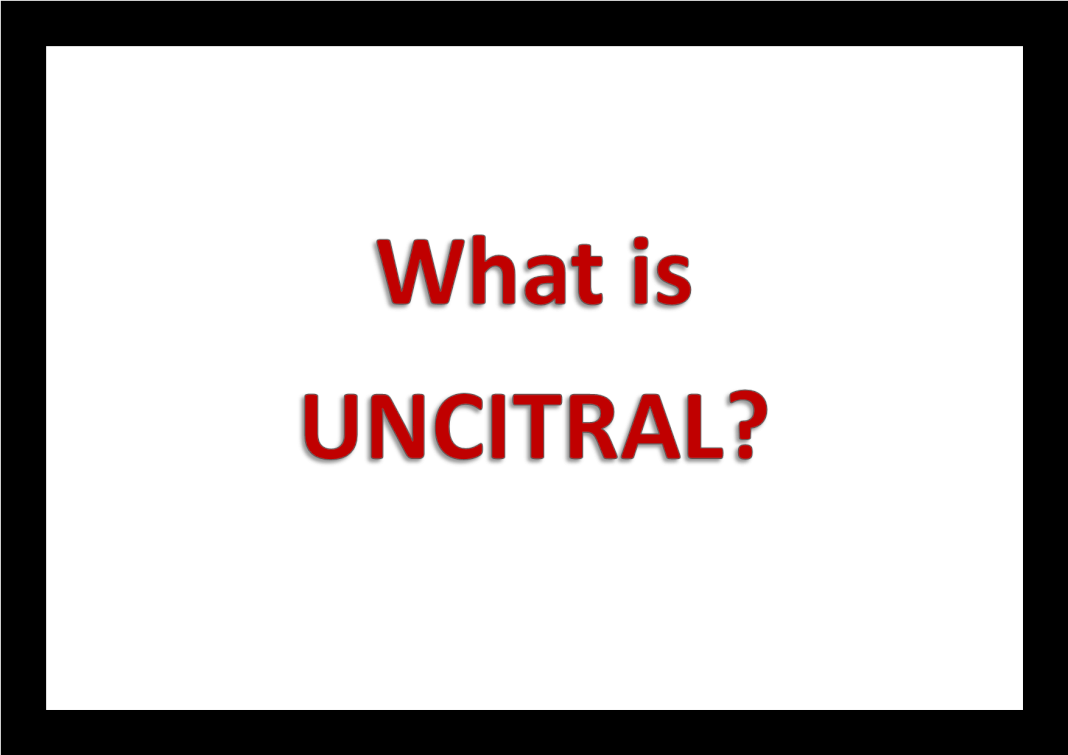 What is US Fed’s tapering and what are its effect on...