Home Classroom What is Expropriation?

Expropriation refers to the action by the state or an authority of taking property from an owner, especially private owner, for public use or benefit. In other words, expropriation is equivalent to nationalisation.

Expropriation may be done by the government to improve social welfare because the provision of such a utility to the entire society or to the section of the people may be beneficial to the society. In several countries, governments have done expropriation historically. At the same time, there are accompanying provisions for expropriation like compensation. Expropriation of assets owned by foreign entities becomes even more complex and may led to investor-state disputes.

In the context of Bilateral Investment Treaties, expropriation implies the host state nationalises a foreign company’s asset in the host country. This has happened in the past in the case of mineral production like crude oil. In such a scenario, the compensation and the follow-up procedures are to be well laid out under the BIT to give maximum safety to the investor.

But investors use the term expropriation whenever they face hindrances in their operations in the host countries.

Host States have limited options that give them the right to expropriate an investment of foreign investments. Expropriation in the sense of nationalisation is rarely used. Hence, there should be credible reasons for adopting such measures. A legal expropriation should satisfy four conditions: (1) it must have a public purpose, (2) it should not be discriminatory or arbitrary, (3) it must be conducted in accordance with due process and (4) it must be accompanied by adequate compensation. Under the Model BIT, India’s expropriation terms have been changed slightly. 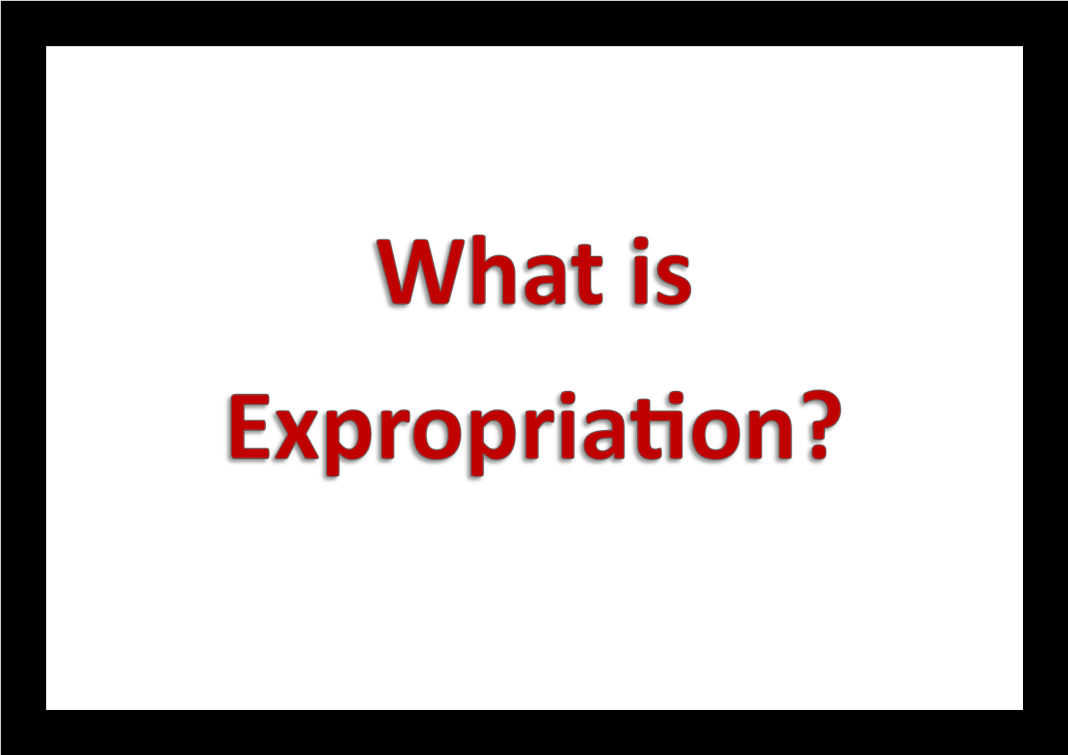 Why India is knowns as the pharmacy of the developing world?

How to understand Government’s Budget? – I