Home Classroom What are debt and non-debt receipts of the government?

Regarding receipts, all the receipts are not tax revenues or non-tax revenues. Rather, a part of the receipts is obtained through borrowing or debt (described as fiscal deficit). Now, an important implication of the debt receipts (borrowing) is that it produces interest payment expenditure in the future and besides that, the borrowed money should be repaid.

What is debt and non-debt receipts?

Why non-debt receipts are desirable?

On the other hand, in the case of non-debt receipts like tax revenues (or tax receipts) obtained by the government is that there is no repayment. Following are the major receipts items in the central government. Debt receipts or borrowing is shown in item number (e). Other items are non-debt receipts.

Table: non-debt and debt receipts of the government 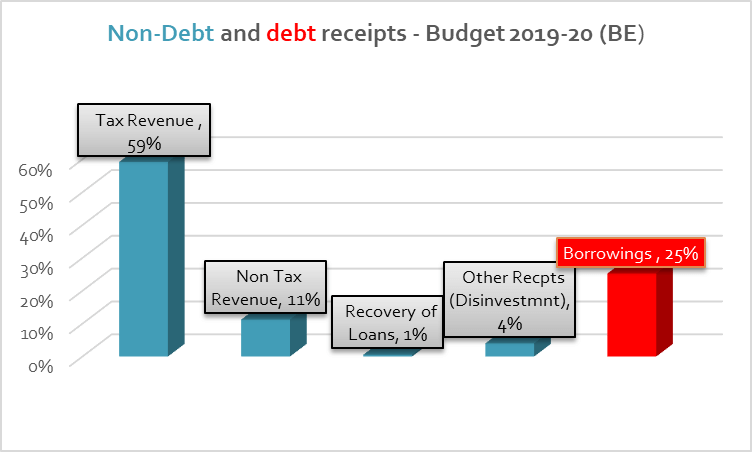 Table: the main non-tax revenues of the centre

Debt receipts – the role of borrowings 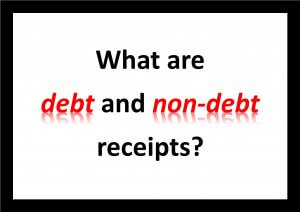 What is Fiscal Consolidation? How it can be achieved in India?

What is Free Rider Problem?