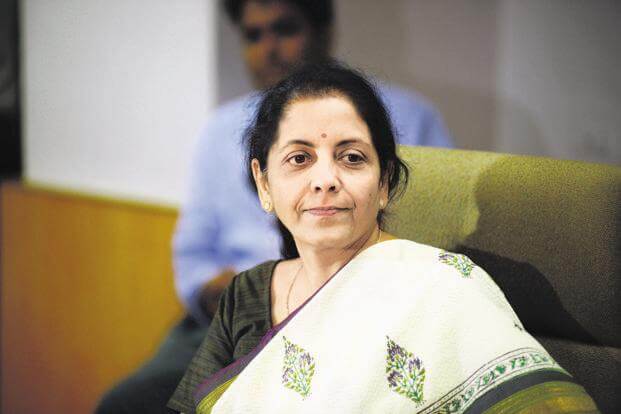 Going to the next budget will be a nightmare for any Financial Minister.  Revenues are not growing, besides, the responsibility to make additional expenditure on a revival mode is going up.

Already the current year’s financial engagements are coming into a final phase and the data on government finances indicate that the government is going to land with a higher fiscal deficit of near to 4% of GDP. For the next year, government will be on a tight rope as the GDP growth rate is expected to fall into sub 5% mark.

Following are some of the risks that the government is going to phase while designing the budget.

First is the low level of revenue realisation. Most institutions including the RBI, the CSO and the Ministry of Finance are concluding that the economy is going to witness the lowest growth rate of the last 11 years as the projected growth rate is 5%.

Immediate outcome of such a steep fall in growth is the low level of revenue realisation. For the current year, the budget estimated a tax revenue growth of 9.5%. But two issues are threatening this moderate growth.

First is the cut made in corporate income tax rates from 30% to 25.17%. Second is the continuing issues with GST. Tax evasions arrangements were successfully invented by businesspeople over the last couple of years and the government is hurting in the case of GST.

On the expenditure side, there are numerous challenges. Economy is awaiting some expenditure stimulus. Higher investment in infrastructure and social sector are expected at a time when other spending sections – the households and businesspeople are limping. Similarly, there is some unanticipated shocks like the rising crude prices as a result of which the government has to allocate more funds for LPG and kerosene subsidies.

Options for an exapnsionary budget can not be ruled out

Altogether, the Finance Minister is facing a tough year in her career. Still, she can manage this budget in an extraordinary way as the circumstances requires it. Even if the fiscal deficit target goes beyond 4% mark in the Budget Estimate, nobody can blame the Finance Minister as the options are low in this trough phase.