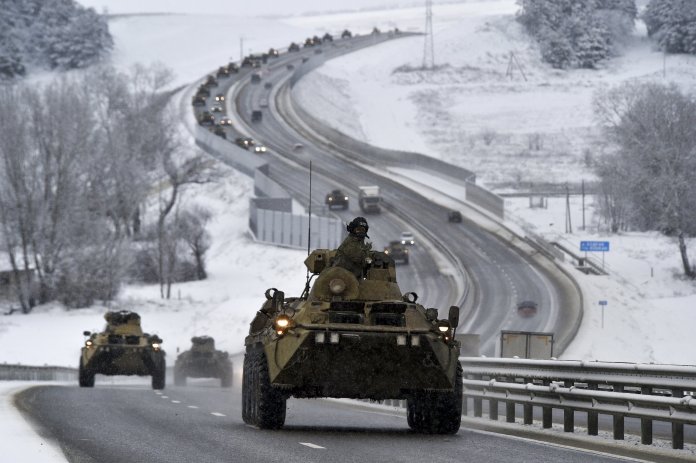 No war is economically beneficial for any country despite sizable strategic gain it may give for the winners. The latest and the unexpected Russian invasion of Ukraine is also going to produce severe adverse effects on the world economy including for India.

Three sets of impacts can be easily traced out. First is the rise in global commodity prices especially crude and natural gas. Second is the negative effects of sanctions on trade partners of Russia. Thirdly, supply chain disturbances will destroy trade and investment as Russia bound production may come under severe sanctions from the US and Europe.

Economic costs out of the sanctions against Russia

Russia is not among the top trade partners of India. Trade between the two side is less than the volume of India-Nepal trade. As per figures, Russia is the 25th largest trade partner for India.

According to the indian Embassy in Moscow, bilateral trade during April 2020-March 2021 was US $ 8.1 billion. Indian exports were $ 2.6 billion while imports from Russia accounted $ 5.48 billion.

For India, there is less private and commercial supply chain dependence on Russia. But for the defence sector, sanctions against Russia may be a severe setback that the government has to address especially in the context of the Himalayan border conflicts with China. Blockage of defence input supply is the main adverse factor that India has to face in the future. Shift in defence supplies can not be done in the short run or even in the medium term.

Still there is a valuable lesson from the Russian developments for India’s defence planning. It is that that Russia is not a reliable defence supply source given its tendency to engage in tussle with the West constantly. This is to be read with Russia’s deep engagements with China as a cushion for West imposed sanctions. Strategic wise, the Russian action has given an advantage to China in the India-China defence engagements. Hence for future agreements, it is very desirable for India to ensure the production of Russian based items in India.

Removing Russian banks from the SWIFT service will further affect the trade relations. Without banking and payment platforms, the India-Russia trade, especially the non-governmental transactions may not materialise.

Major exports from India to Russia are tea, pharmaceuticals, electronics including mobile phones, machineries, iron and steel and apparels. Defence equipments is one of the largest import items for India.

One way to deal with the sanctions is to ensure payments through third countries like the UAE. In the UN, India, China and UAE have abstained from voting on the Ukraine issue. Still, the willingness of the UAE administration to allow India to bypass the sanctions is doubtful given the strong relations between UAE and the US.

The more hurting will be the indirect effect of the Ukraine war on commodity prices. Higher crude prices will raise import bill and will aggravate trade deficit and current account deficit.

Altogether, the economic management for the country demands a challenging situation as the previous gulf war of 1991. Oil bill outgo may be there in the medium term but the disruption of defence supplies has  to be amended by quick actions.