Government has unveiled a startup policy in 2016 and declared a start-up action plan for the promotion of startups. The startup action plan contains several incentives for the sector including recognition to the start-ups and tax concessions to them. It also gives encouragement to startup ecosystem players including incentives to incubators, recognition of associated players in the startup ecosystem like accelerators, mentors etc.

As a flagship initiative of the Government of India, the Startup India initiative was launched on 16th January 2016 by the Honourable Prime Minister. As part of the initiative, several programs have been undertaken and a large number of entrepreneurs have started their own business using the Startup India platform. The programme has completed sex years in 2022 and the Government is bringing further momentum to the initiative by unveiling startup action plan as a key driver of the Atma Nirbhar Bharat initiative.

There are different components of the startup policy. First of all, there is a clear-cut definition of startup. Secondly, under the Action Plan there are different institutional arrangements for the support of startups. The procedure for obtaining a startup license is elaborately mentioned. The role of incubators, angel funds and venture capital funds are also illustrated under the Action Plan.

Thirdly, there are the tax incentives for startups and fourthly, the Government has established several funds with its own money for extending financial support to startups. Startups were also given concessions for patent and trademark filing.

As per the startup policy of the Government, startup means an entity incorporated or registered in India not prior to ten years, with annual turnover not exceeding Rs 100 crore in any preceding financial year, working towards innovation, development, deployment or commercialisation of new products, processes or services driven by technology or intellectual property. The startup policy announced in 2016 has been amended several times. After the latest amendment of the startup policy in 2019, the following criteria should be fulfilled by a registered entity to be qualified as a startup:

The entity should not be formed by splitting up or reconstructing a business already in existence. Once registered, the entity will cease to be a startup if its turnover for the previous financial years has exceeded Rs 100 crore or it has completed 10 year from the date of incorporation/registration. A Startup can avail of tax benefits only after obtaining certification from the Inter-Ministerial Board.

Basically, the startup India initiative contains a group of measures that are contained under the 19-Point Start-up India Action Plan. This Action Plan laid down a roadmap for the creation of a facilitating startup ecosystem in India.

It envisages the setting up of various platforms and incentives, including the creation of incubation centres, easier patent filing for startups, tax exemptions, ease of setting up of business, setting up of Rs 10,000 crore corpus fund and a faster exit mechanism etc.

The Action Plan is divided across the following areas:

Several incentives, support measures and liberalisation of existing norms were made by the Government as part of the Action Plan to promote startups. Following are the main focus of the support measures:

Tax exemption: Startups are exempted from income tax for a period of 3 years. The budget 2022 has extended the  timeline for incorporation of eligible startups by one more year till March 31, 2023 for availing tax incentives.

Exemption from labour laws: Startups shall be allowed to self-certify compliance with 9 labour and environment laws. In the case of the labour laws, no inspections will be conducted for a period of 3 years. Startups may be inspected on receipt of a credible and verifiable complaint of violation, filed in writing and approved by at least one level senior to the inspecting officer.

Environment laws: In the case of environment laws, Startups which fall under the ‘white category’ would be able to self-certify compliance and only random checks would be carried out in such cases.

Fast-tracking of patent applications will also be made for startups. Startups shall be provided with an 80% rebate in the filing of patents vis-a-vis other companies. 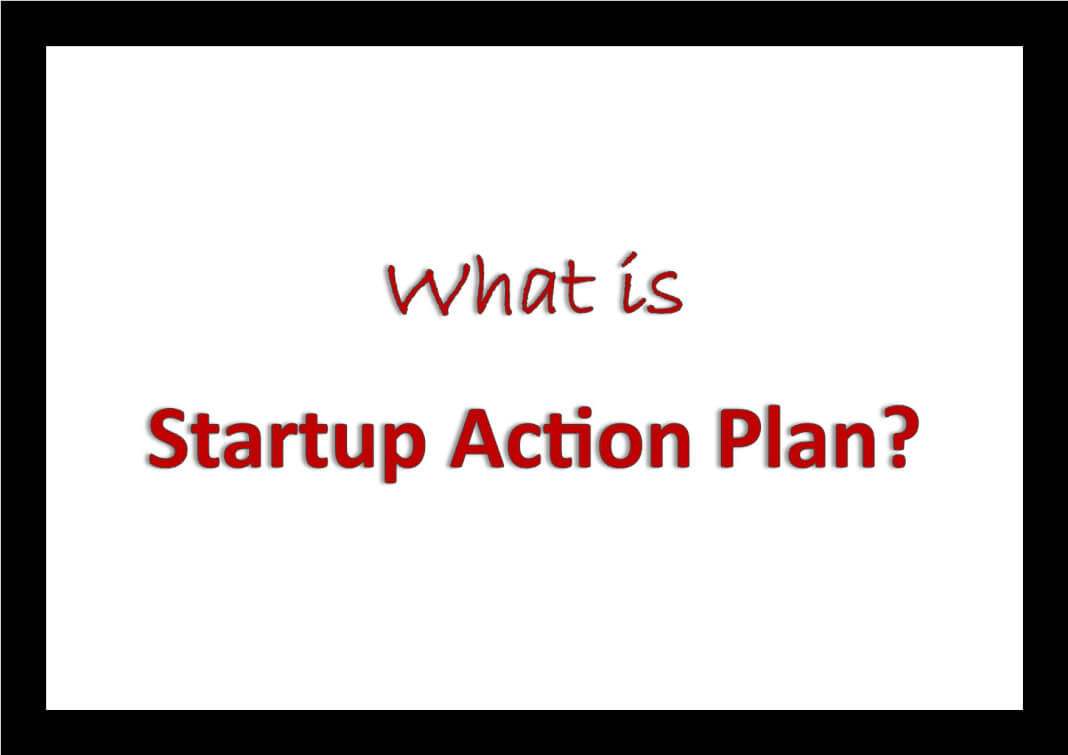 What are Asset Reconstruction Companies (ARCs)?

How RBI facilitates the Payments and Settlement System in India?