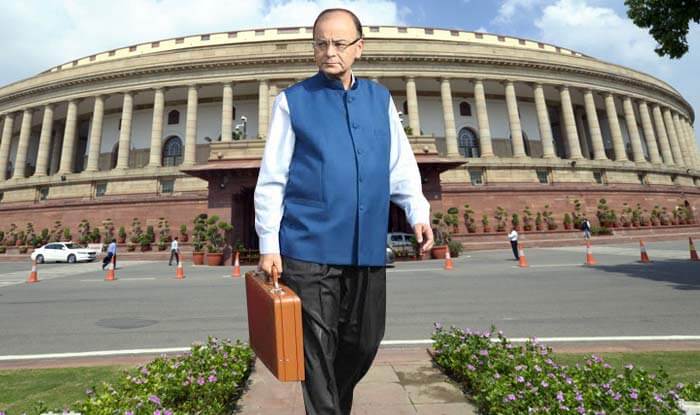 The general budget for 2018-19 emerges as one of the most populist budget in recent times with the theme focusing on agriculture social sectors. One of the leading announcement is raising of Minimum Support Price based procurement reward to farmers to 1.5 times their cost of production. As a result, the food subsidy bill increases by nearly Rs 29000 crores to Rs 1.69 lakh crores in the budget. Food subsidies increases by nearly 21% with Jaitley’s farm orientation.

Next one is the undetailed National Health Protection Scheme where 10 crore families or will get a health protection coverage of Rs 5 lakh per family per year. The flip side is that budgetary allocation for this gigantic social security programme that may touch around 50 crore of India’s 127 crore people is not elaborated.

Another mega announcement is the Higher Education Financing Agency sponsored RISE (Revitalising Infrastructure and Systems in Education by 2022). Around Rs 100000 crores is envisaged for this programme that enhances higher education infrastructure across the country. According to the Finance Minister’s statement, the Higher Education Financing Agency will finance the initiative and thus there is no clear statement about the financing option.

The extra budgetary financing is an unwelcome trend that some of the states have adopted in recent years and the respectable Finance Minister Jaitley is imitating it here.

A higher allocation for the anchor social sector programme – MGNREGS at Rs 55000 cores completes the social sector orientation of the budget. According to the revised estimate, expenditure for NREGS will touch Rs 55000 cores in the current year compared to the Budget Estimate of Rs 48000 croes.

Careful attention to the infrastructure sector

Despite lavishing initiatives and efforts on social sector with populist focus, Arun Jaitley gives sufficient and perhaps more careful attention to the infrastructure sector. The total budgetary allocation to the sector is pegged at 5.57 lakh crores. Special focus is made on ensuring safety in railway passenger segment especially in urban areas like Mumbai where infrastructure constrains caused big accidents last year.

Another remarkable feature of the budget is defence expenditure has increased by just around 5% to  Rs 2822733 croes from Rs 267108 core in the revised estimate. This is a slow increase compared to the overall expenditure increase of 10.1 in the budget. On the other hand, total subsidies go up by 10.8% to Rs 292825 crores. The largest increase is in food subsidies.

A notable target that the Finance Minister set is the nearly 18% growth in personal income tax revenues for 2018-19. The PIT collection is expected to be Rs 4.41 lakh crores in the current financial year. For the next year, the target is Rs 5.3 lakh crores and realizing this revenue is very important to maintain the fiscal deficit at the targeted levels. The logic of 18% revenue growth in PIT is based on the dividend from demonetisation exercise and its winding up in the coming year. Finance Minister has given a detailed illustration of additional tax payers filed their returns in the last year to prove his point.

Overall, Finance Minister Jaitley made a populist budget by accepting its fiscal ramifications. The general trend is very clear in the budget’s borrowings and expenditure figures, a populist budget is possible only with weak fiscal metrics. Sometimes budget need such a focus and it is inevitable from the Indian context. Some of the assumptions like high PIT revenue, extra-budgetary allocations, announcements without financial outlays etc. becomes part of the game.