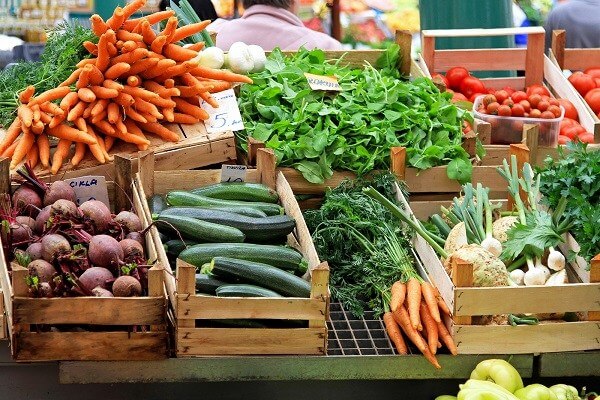 Retail Inflation level touched a surprisingly high level of 7.35% during December 2019 according to the new CPI inflation data of CSO. Sudden monthly spike in inflation was due to increased prices of food materials.

Interestingly, the this is the highest level of inflation registered since the launch of the inflation targeting regime in August 2016.

The December 2019 inflation is more than 200 basis point jump from the previous month level.  Inflation rate was 5.54% during November and it was 2.11% a year ago during December 2018.

The factor that caused the big jump in inflation was high food prices. Within food category, vegetable prices gone up sharply, and pulses prices also rose significantly. The food inflation rose to 14.12 per cent in December as against a decline (-) 2.65 per cent in the same month of 2018.

Highest inflation in the last 65 months

Interestingly, the current monetary policy regime of inflation targeting that took off in August 2016 prescribes that the RBI should keep inflation figures within 2-6%. The target is 4% exactly. Now this high level is a warning signal to the RBI to contain inflation.

Current inflation data is not worrisome

Rupee trembles down as Emerging markets are in Lira fever