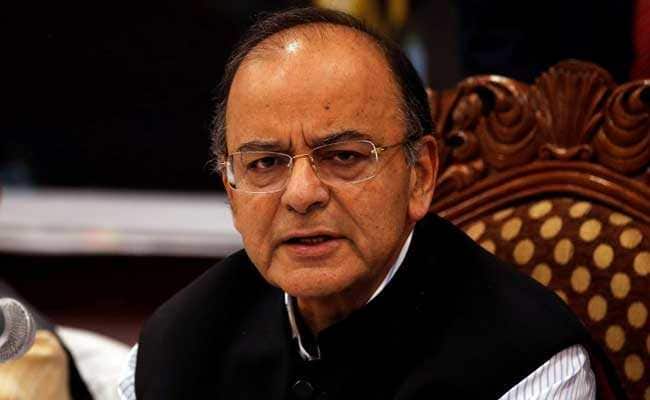 The Government has sought Parliament’s permission to issue additional Recaptialisation bonds worth of Rs 41000 crores to strengthen the Public Sector Banks (PSBs).

The additional capital is expected to help those PSBs which are either in the Prompt Corrective Action Plan (PCA) of the RBI or those who are on the verge of falling into it.

PCA is a strong disciplinary regulation from the RBI on banks that have weak finances. Banks under PCA should reduce their loan exposure till they improve their capital adequacy, reduce NPA etc. Several PSBs are under strong PCA bindings and they have to restrict loans.

Eleven of the twelve banks under PCA are PSBs. Among them, Allahabad Bank and IDBI have the worst financial health.

The government’s plan of injecting capital through additional Recapitalisation Bonds implies a change in the existing recapitalisation plan of RS 2.11 lakh crores declared in 2017.

The total allocation under the Recapitalisation scheme was proposed at Rs 2.11 lakh crores. Of these, Rs 1.35 lakh crores is expected to come from the issue of Recaptialisation bonds. Already bonds worth Rs 70000 crores were issued to PSBs in 2017 according to government sources.

The remaining Rs 65000 crores worth bond was planned to be issued in 2018. Latest decision to issue additional Rs 41000 crores will make the yearly issue of bonds at Rs 1.06 lakh crores. Similarly, the total fund raising through the issue of Recapitalisation bonds will go up to Rs 1.76 lakh crores from the original plan of Rs 1.35 lakh crores.

Whether or not the additional recapitalisation bond is an addition over Rs s2.11 lakh crores is not clear. But the Rs 41000 crore is expected to fill the unrealized part of bank’s market borrowing programme. As per the initial plan, the PSBs were expected to mobilise Rs 58000 crores from the market. But only Rs 24000 crores has been obtained. Hence, the new bond issue is expected to compensate the unrealized amount of Rs of Rs 34000 crores of banks’ market borrowings.

Finance Minister Arun Jaitley said that the additional capital mobilization will help banks largely to come out of the PCA framework and will help them to give more loans.

The fund infusion is expected to support banks in four dimensions:

As per the Basel III regulation followed in India, banks have to get capital conservation buffer (additional) of 2.5% by March 2020 and recapitalization is the viable option to meet the funds.