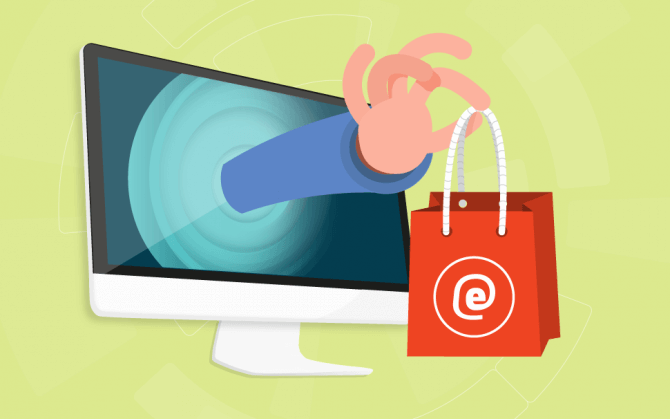 The government has brought major changes in the ecommerce policy that will alter operations of the existing operators – Amazon and Walmart owned Flipkart. Two major changes under the ‘Review of foreign direct investment in ecommerce’ are expected alter the way ecommerce firms are doing their businesses.

Second policy change is even interventionist as it seeks to block ecommerce sites to give deep discounts on products. Given that price competition is a policy under the Competition Commission and it’s a matter of competition, taking over it under the FDI policy means too much regulation.

Though the objective of the revision is said to help small traders; the revision happened at a time when India’s ecommerce sector fell into the control of foreign entities. Several observers believe that the new policy will set path for the entry of Reliance Retail’s into the ecommerce sector.

In July this year, at the AGM of RIL, Mukesh Ambani declared his intention to create an Alibaba type entity by merging Reliance Retail and Jio Infocomm Ltd. He proposed an Online -to offline (O2O) model by including local merchants.