Home Main AI back to the Tatas- relief for the government 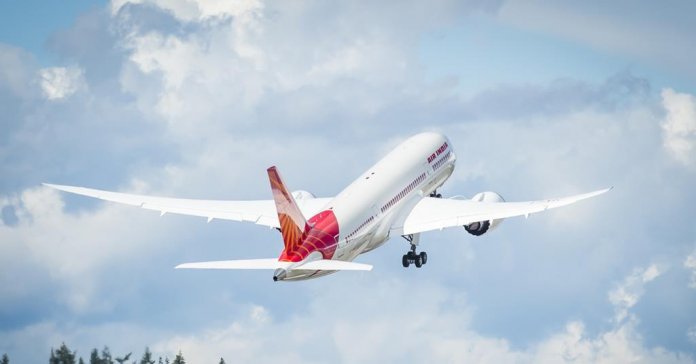 The civil aviation industry always has been a turbulent field for the operators. Several entities were born and vanished in the last twenty years. Jet Airways, Kingfisher and Air Deccan – all started well promised a lot but collapsed. The high mortality of the industry itself shows the uncertainty, level of competition and operational difficulty of the sector. Air India survived only because of sovereign ownership. Now, return of the AI to the Tatas after a gap of 68 years is remarkable for the Tatas and for the entire civil aviation industry.

For Air India, the Tatas is the best owner it can get given the vulnerable position of the company. No other firm is big enough to manage its scale of business and at the same time brand image and experience of the new owner will give it to tide over several of its problems.

For the Tatas, its investment is just Rs 18000 at the same time swallowing nearly Rs 15300 crore debt accumulated due to public sector operation. Flying rights and enterprise value of Air India will help it to rebuild the businesses. The rights it gets for international flights is a wealth that it can add with Vistara.

The strategic sale of the AI is a unique episode. The government gets only Rs 2750 crore in cash in an exercise that sells one of its prestigious entities. The poor cash flows from the deal shows how badly managed the entity is over the last few decades in creating huge losses. At the same time, the government was managed to keep most of the non-core assets of the AI like high value land property.

Managing the accumulate debt that is not transferred to the Tatas will be the remaining work for the government. Air India and its affiliate had a cumulated debt of Rs 61,562 crore at the time of the acquisition. Out of this, the Tatas took Rs 15,300 crore. The remaining Rs 46,262 crore debt was transferred to Air India Assets Holding Ltd (AIAHL). The AIAHL is a special purpose vehicle created for managing the un-transferred debt. It is expected that nearly Rs 14,000 crore of this debt will be paid by the government by selling some of its assets including real estate. The remaining portion will be a burden for the government to directly service out. Still, the consolation is that the problem of constantly infusing money into a loss-making firm is over for the government.

Aramco in talks to partner with Reliance

When oil returns to the boiling days…