Home Classroom What is divisible pool?

There is vertical asymmetry in the distribution of resources (revenues) and responsibilities between the centre and states. We often refer this as the vertical fiscal imbalances. This imbalance is that the central government enjoy some important and fast-growing tax revenues like corporate income tax and personal income tax. On the other hand, the states that doesn’t have such vibrant tax resource. On the other hand, they have the responsibility to provide fast growing expenditure under items like health. This asymmetry is built- in, as the constitutional provisions give such a situation.

At the same time, to solve this vertical imbalance, the Constitution itself gives a solution in the form of Article 280. It proposes for the creation of Finance Commission in every five years to recommend the transfer of resources from the centre to the states.

In the constitution, Article 270 describes about the tax resources to be transferred from the centre to the states.

What is the divisible pool?

Divisible pool is that portion of gross tax revenue which is distributed between the Centre and the States. The divisible pool consists of all taxes, except surcharges and cess levied for specific purpose, net of collection charges.

Before the 80th Constitution (Eightieth Amendment) Act, 2000, the sharing of the Union tax revenues with the states was in accordance with the provisions of articles 270 and 272. During that time, two main taxes of the centre – corporate income tax and customs duties were not placed under the divisible pool.

So, till the 10th Finance Commission recommendations, these two taxes remained outside the divisible pool. Separate criteria were used for the transfer of union excise duties and personal income taxes.

The 80th amendment of the Constitution thus altered the pattern of sharing of Union taxes in a fundamental way. 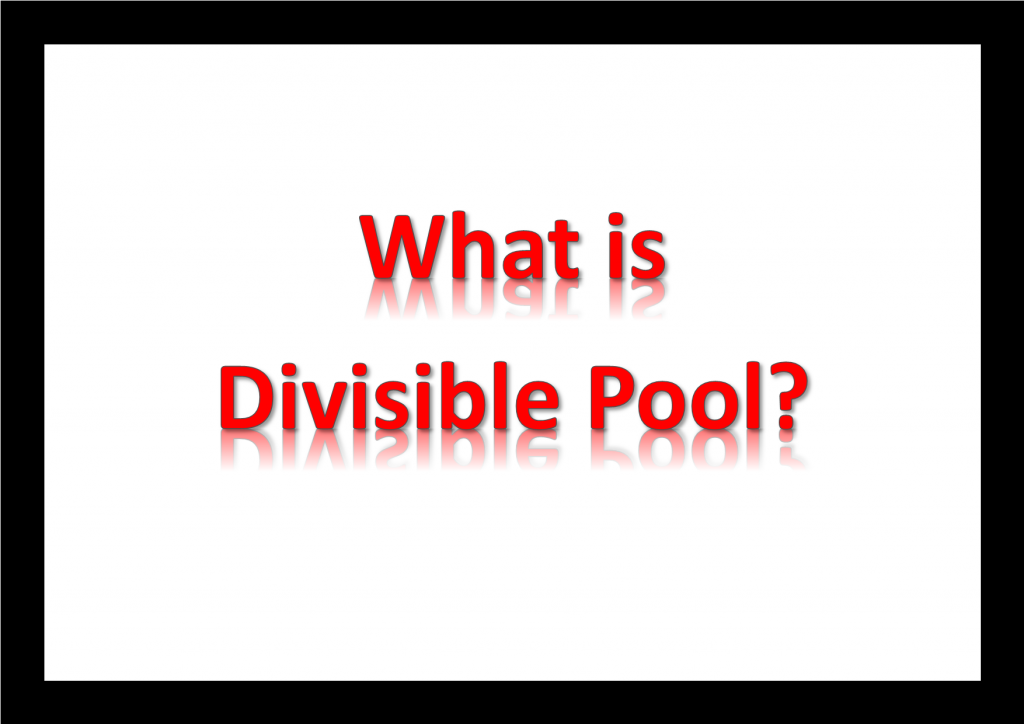 What is Tobin Tax?

What are Micro- Small and Medium Enterprises (MSMEs)?