Home Classroom What is Swift?

After Russia’s invasion of Ukraine, several European countries urged disconnecting Russia from the SWIFT facility. Such a step will be punitive for Russia economically. What is SWIFT?

The Society for Worldwide Interbank Financial Telecommunication (Swift) is the financial-messaging infrastructure that links banks across the world. Cross national financial transactions that facilitate trade, investment and other financial flows are conducted through SWIFT messaging. It is like a Gmail for the financial transactions. Actually, the SWIFT is some sort of a global payment system for the entire world. Thorough SWIFT platform, members can quickly, accurately, and securely send and receive financial information like money transfer commands.

Under SWIFT each financial organization gets a unique code that has either eight characters or 11 characters. The code is often called in several names including the bank identifier code (BIC), SWIFT code, SWIFT ID, or ISO 9362 code.

Who administers the SWIFT?

The SWIFT was created by US and European banks and is based on Brussels – Belgium and is administered member banks from several countries.

It was started as a collaboration to avoid monopoly ownership of this platform.  The network is now co-owned by an association of more than 2,000 banks and financial institutions. At the administrative level, SWIFT is administered by the National Bank of Belgium, in partnership with major central banks – including the US Federal Reserve and Central Banks from Europe.

Strategic significance of SWIFT is that it handles millions of daily payment instructions across more than 200 countries and territories and 11,000 financial institutions. As a punitive step, the administrators of SWIT have removed Iran and North Korea and thus they are cut off from it.

Swift removal impact on Russia and the world

Some countries are asking removal of Russia from the SWIFT network. Once ban is imposed, Russian companies will be denied using Swift. This means that payments for its valuable economic transactions related to energy and items would be blocked. Earlier, Alexei Kudrin, Russia’s former finance minister, assessed that a potential GDP contraction of 5% will happen when the SWIFT removal is implemented.

Other experts warn that using SWIFT as an economic weapon may incentivise Russia and China to develop alternatives to SWIFT. This in future may leave adverse effects on the institutions and arrangements created by the West. 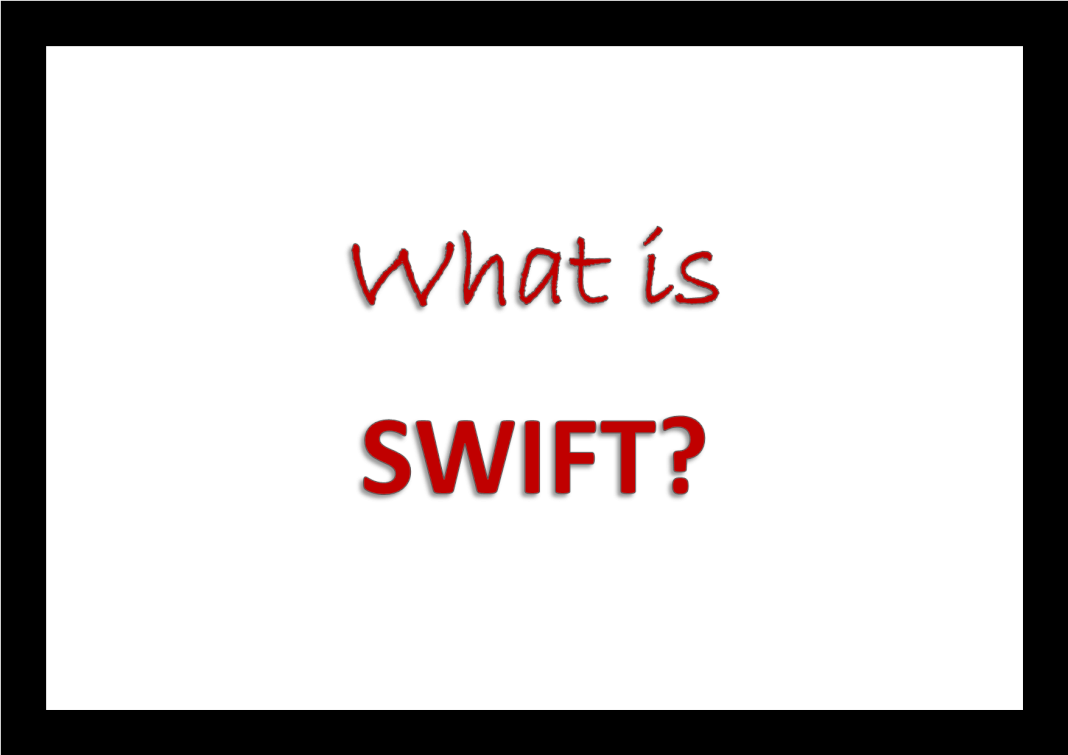