Home Economy Trending Whether India is a high debt country? 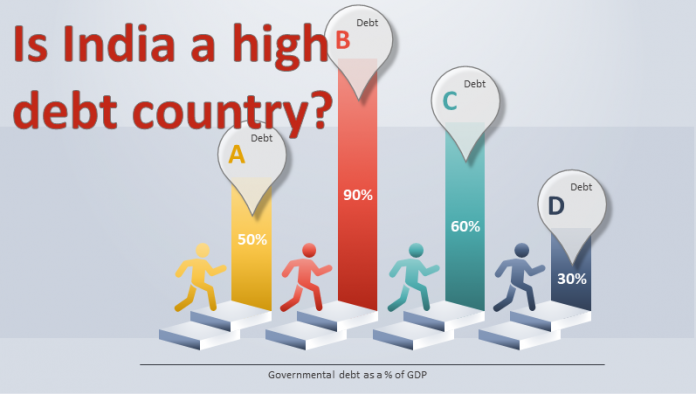 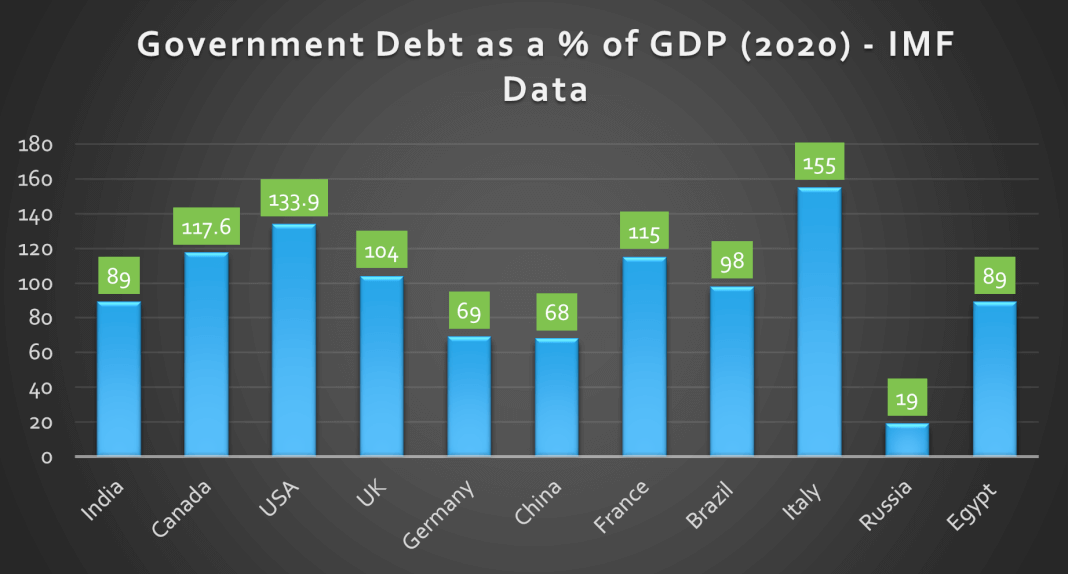 According to the IMF data, the government debt (Central government plus state government debt as a % of GDP is 89% for India in 2020). India’s debt level is lower than that of several advanced countries including the US, UK, France, Italy etc. Compared to several developed countries, India’s debt level is low and hence the country can not be termed risky given the level of Governmental Debt. Still, it is higher than that of China. A consolation of India’s debt scenario is that nearly 98% of government debt is in the form of internal debt. Low proportion of external debt is a significant benefit for the country as it will avoid the tough situation of servicing in foreign currencies. At the same time, the rising yield level in early 2022 is a matter of concern for the country. This indicates that the cost of borrowing for the government goes up and hence the future interest payment bill will increase.

Pakistan surges as South Asia’s Italy on the Covid front