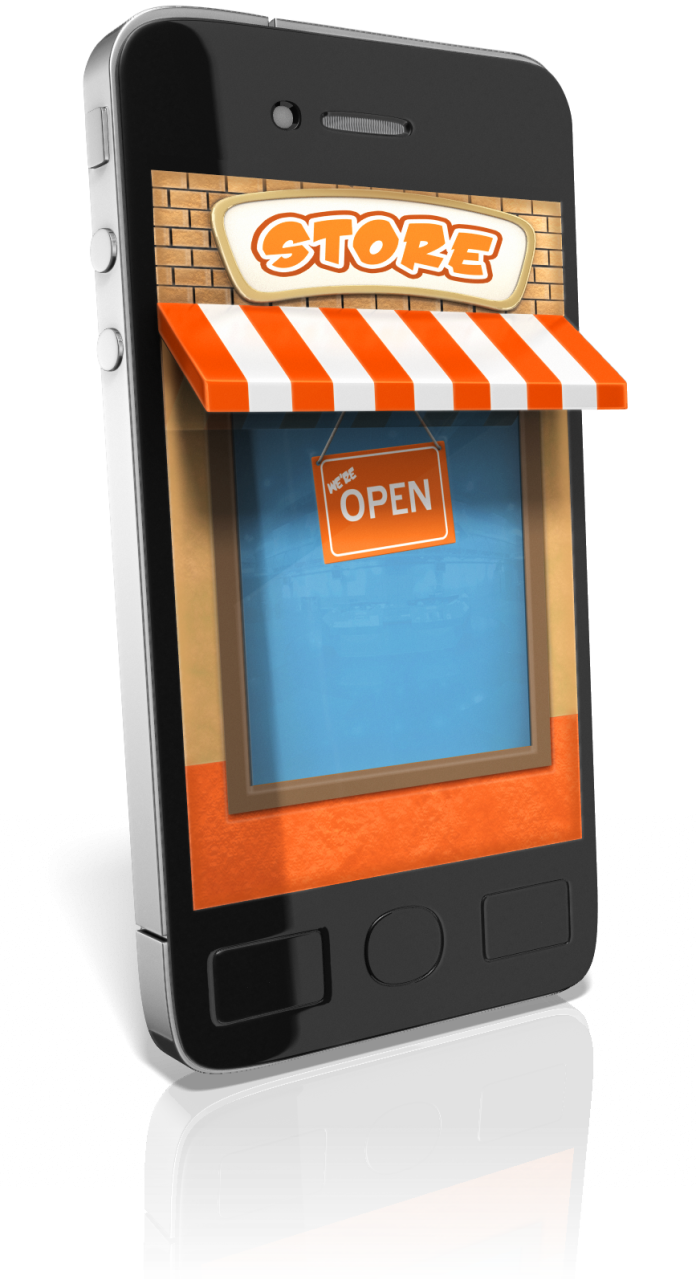 Backgrounder on the topic:

The e-commerce discussions are getting the limelight in WTO’s trade discussions because of the huge trade prospects of the ecommerce products.

E-commerce is going to be a vital liberalization agenda in the coming trade discussions of the WTO.  At the Buenos Aires MC, a plurilateral was created on e-commerce despite opposition from several developing countries, including India.

E-commerce discussion has a long history. In 1998, at the Second Ministerial Conference, the WTO made a Declaration of Global Electronic Commerce. After the declaration, while recognizing the importance of e-commerce in trade, a work programme on e-commerce was adopted.

Periodic reviews of the programme were conducted by the General Council based on reports from the WTO bodies responsible for implementing the programme.

After the initial Work Programme on Electronic Commerce in Geneva 1998, Ministerial Conferences at Doha 2001, Hong Kong 2005, Geneva in 2009, Geneva 2011 and Bali 2013, Nairobi and Buenos Aires (2017) have made significant discussions on the subject.

But at Nairobi and Buenos Aires, there were notable discussions on widening the scope of the existing work programme. A review of the work program and moratorium are expected at the 12th MC. Developing countries, including India, oppose the expansion of the e-commerce agenda because of multiple development concerns.

An important component of the current e-commerce work programme is that there is a moratorium regarding the imposition of customs duties on e-commerce. This moratorium was originally set to five years (1995–99), but it has been extended several times since then in the absence of agreement by members on the scope and modalities.

The moratorium enabled competent countries to increase trade without attracting duties from the importing countries.

A major issue of conflict at the Buenos Aires MC was the topic of e-commerce. Here, the developed countries led by the EU, Japan, Switzerland etc., tried to introduce more liberalization than contained in the existing work programme on e-commerce.

The advanced countries and some other developing countries supported extensive e-commerce negotiations. Several of them viewed that a global rule for e-commerce activities is needed. They argued that digital trade will benefit MSMEs and less developed countries.

Opposing this stand, several other countries led by India pointed out that liberalization in digital trade will backfire because of the digital divide between countries which are utilizing these opportunities and those which cannot utilize them.

At Buenos Aires, the Ministerial switched over to a new work programme under the General Council. A plurilateral group on e-commerce containing 70 countries was formed and it will go ahead with the liberalisation of e-commerce and digital trade under the WTO framework. The current ban on imposition of export duty on e-transmissions will continue until the next Ministerial Conference.

India was against fast-tracking of e-commerce trade. The Indian delegation at Buenos Aires objected to bring e-commerce discussion at the MC and indicated that the country is not ready to go beyond the existing work programme. E-commerce is a new issue and decisions on it should be considered only after getting consensus on issues like food security-related public procurement.

India, in its submission, maintained that time has not reached for starting a discussion as many countries cannot fully understand the implications of binding rules.  Besides, India and South Africa opined that zero duty on e-transmission could result in higher revenue losses for developing countries. As more products are digitalized and delivered through e-platforms, the moratorium on customs duties will lead to revenue losses. India also opposed the linking of e-commerce with MSMEs.

India and South Africa, at the WTO General Council, argued that the moratorium on e-commerce is “equivalent to developing countries giving the digitally advanced countries duty-free access to [their] markets,” and hence it jeopardizes the achievement of the SDGs.

Experts from developing countries believe that the developed countries have a very thick edge in the case of digital enterprises. Given this asymmetry, any decision to fasten ecommerce trade can hurt the development interest of poor countries.

Plurilateral groupings within the WTO

At the Buenos Aires MC, several plurilateral groups comprising around 70 to 100 members were formed. Members assemble into like-minded groups on specific issues.  Plurilateral are in contrast to the typical WTO method of multilateral agreements where all countries are signatories.

According to WTO, there are two types of plurilateral trade agreements (PAs) among WTO Members—an exclusive and an open variant. While the benefits of the former agreements are shared among participants only, the latter is implemented on an MFN basis, thus profiting non-signatories as well.

The Plurilateral approach now seems to be emerging as a substitute to multilateralism that is followed by the WTO. The WTO has formally sanctioned plurilateral groups on key issues and published the outcome of discussions on its website. The organisation has also recognised plurilateral as a formal part of the WTO’s functional hierarchy.

According to the proponents, open and non-discriminatory plurilateral initiatives offer the opportunity to move forward on issues where free-riding concerns do not exist or can be addressed. Free-riding means a country that does not commit any trade liberalisation gets the benefit of tariff cut and other liberalisation made by other members through the MFN route.

Under the plurilateral mode, others can always join the discussion when they are ready to come within the group. After the Buenos Aires MC, plurilateral groups on four subjects are already in progress. These groups are e-commerce, investment facilitation, services domestic regulation and micro, small and medium-sized enterprises (MSMEs).

India strongly objected to the deviation from multilateralism to plurilateralism. The country supports a WTO where decisions are taken by all members.

What are Bilateral Investment Promotion and Protection Agreements (BIPAs)?