Home Classroom What is sovereign rating?

Moody’s Investors Service (or Moody’s), Standard & Poor’s and Fitch are considered as the ‘Big Three’ credit rating agencies in the world.

What is credit rating?

Credit rating is an assessment of the creditworthiness of a borrower including an individual, a company or a country.

Sovereign rating is a type of credit rating where the assessment is made on the overall condition of a country.

What is sovereign rating?

Sovereign credit rating is an independent assessment of the creditworthiness of a country or sovereign entity. Governments borrows huge funds by issuing debt instruments like government bonds. Creditworthiness here means the ability of the government to pay back its debt without default. Under sovereign credit rating, the factors considered are mainly the macroeconomic strength of the economy and the fiscal health of the government.

Sovereign credit ratings can give investors insights into the level of risk associated with investing in the debt instruments (like bonds) of a given country, including political risks.

Sovereign rating is useful to understand the risk of bonds issued by governments across the world. Moody’s itself gives the following view of sovereign rating:

“In the vast majority of the world’s debt capital markets, national governments are the largest borrowers, and their credit standing provides a benchmark for other issuers of debt.”

What are the factors considered by rating agencies for sovereign rating?

The latest methodology for estimating ratings of governments, given by Moody’s identify four factors.

Some of the factors comprise sub-factors, metrics and sub-sub-factors.

What is the utility of sovereign credit rating?

Investors use sovereign credit ratings to assess the riskiness of a country’s debt instruments like bonds.

The rating downgrade was driven by the low growth of the Indian economy as compared to the potential and concerns over debt affordability. Government is now obliged to borrow more in the context of the tax revenue fall.

What is the meaning of negative outlook?

Negative outlook means that there could be another downgrade in the future.

What is investment grading?

The investment grading extends from Aaa to Baa3. Bonds issued by companies with rating below this mark will be considered as junk bonds. Still, in the case of governments, the bonds are less risky because of the sovereign protection. 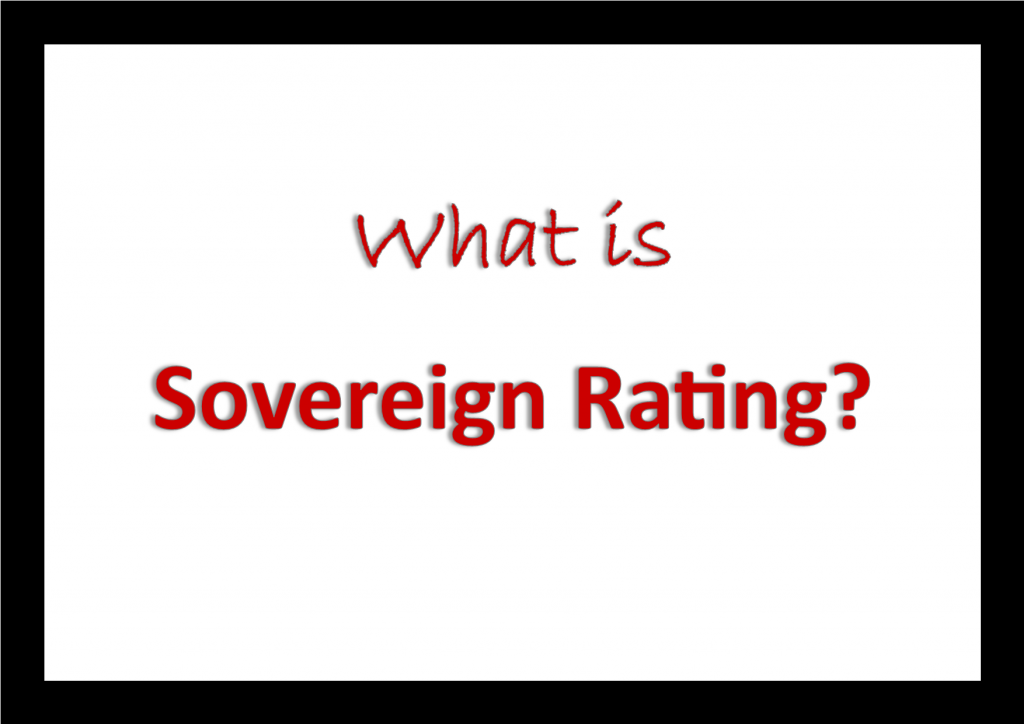 What are Rupee Denominated Bonds or Masala Bonds?

What is Authority for Advance Rulings (AAR)?