Objective of the survey is to estimate consumer’s Perceptions and Expectations on the General Economic Situation.

There are two sub-indices through which consumer confidence is measured from the survey:

Both are based on:

In the context of the Covid, the consumer expectation index entered pessimistic ranges. As per the May 2020 round of the Consumer Confidence Survey (CCS), household income plunged deeper into contraction zone, whereas expectation on general economic situation and employment scenario for the year ahead were also pessimistic. 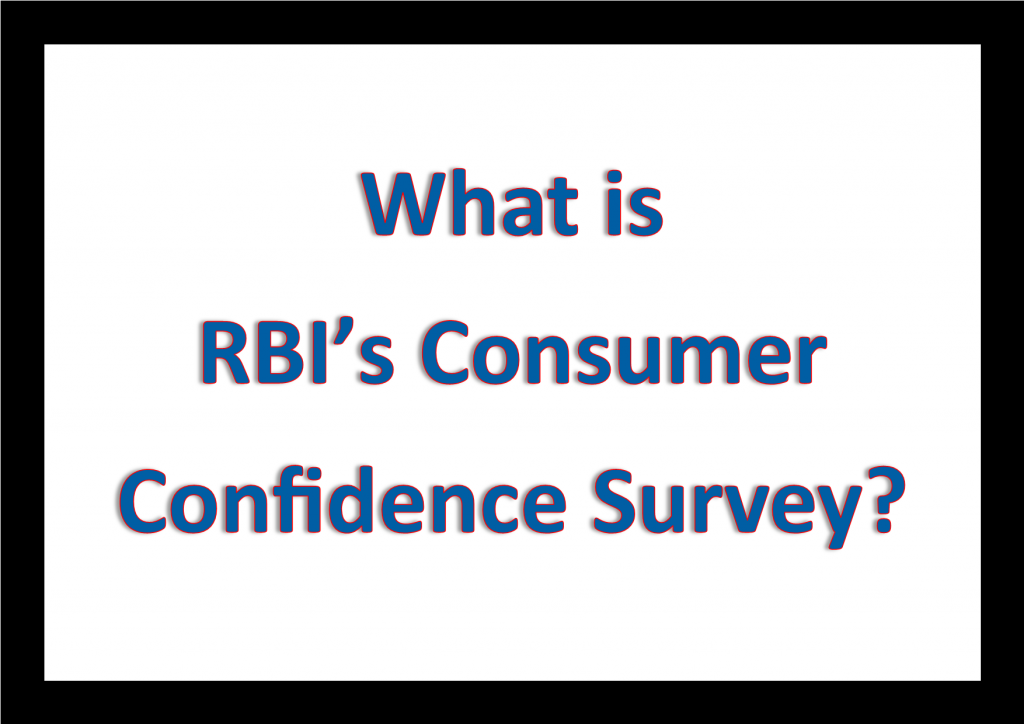 What are Credit Information Companies (CIC)?