Home Classroom What is equalisation levy?

The equalisation levy as a tax was imposed on non-resident digital firms who get income in India and transfer it to their registered locations overseas. Purpose of this practice by MNCs was to avoid paying tax in India.

Equalisation levy has relevance in the context of increased digitalisation causing tax revenue losses for the gobvernment. It is a universal problem as several governments losses tax revenue from the income earned by digital MNCs.

It is to overcome this tax disadvantage for India that the government has imposed an equalisation levy.

Equalisation levy introduced in India is similar to the famous ‘google tax’ (Diverted Profits Tax) imposed by the UK government on digital MNCs.

The equalisation levy was launched by the government in 2016. It was imposed initially on online advertising of digital MNCs like Google. Later, it has been extended to ecommerce firms as well.

Here, the budget 2020 proposed extension of the equalisation levy on ecommerce firms. But the ecommerce firms, digital MNCs and startups are requesting postponement of the levy for nine months.

Still, the Government is stern on the time for the extension of equalisation levy that was imposed on digital advertising of MNCs like google to ecommerce firms.

Equalisation Levy (also known as ‘Google Tax’) was introduced by the government in the budget 2016 as a tax on payments for digital advertisement services received by non-resident companies who have no permanent establishment (PE) in india. The levy was applicable if the amount exceeded Rs 1 lakh a year. The equalisation levy’s tax rate was set at 6 per cent. But the levy will only apply to B2B transactions.

Later, in the 2020-21 Budget, the government extended the levy to e-commerce companies. The applicable tax rate is two per cent (plus a sur-charge) on amount of consideration received/receivable by an e-commerce operator. This has come into eﬀect from April 1.

Here e-commerce operator means a non-resident who owns, operates or manages digital or electronic facility or platform for online sale of goods or online provision of services or both. The levy will be paid by every e-commerce operator for the quarter of the ﬁnancial year by seven days from the end of quarter except the last quarter. This means due date for April-June quarter would be July 7, July-September quarter would be October 7 and October-December quarter would be January 7 but March 31 for January-March quarter.

The present guideline says the levy will not be applicable for any e-commerce operator (making/providing/facilitating e-commerce supply or services) with a permanent establishment in India. Also, an operator with annual turnover up to ₹2 crore will not be asked to pay the levy. 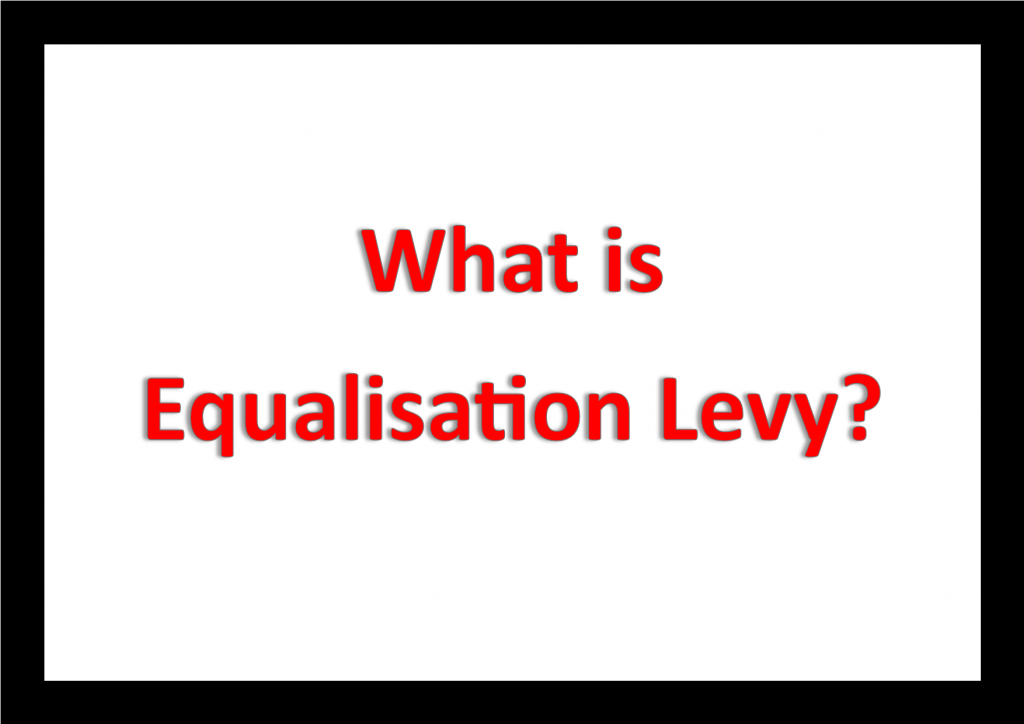 What is Movement of Natural Persons? What is its importance for...