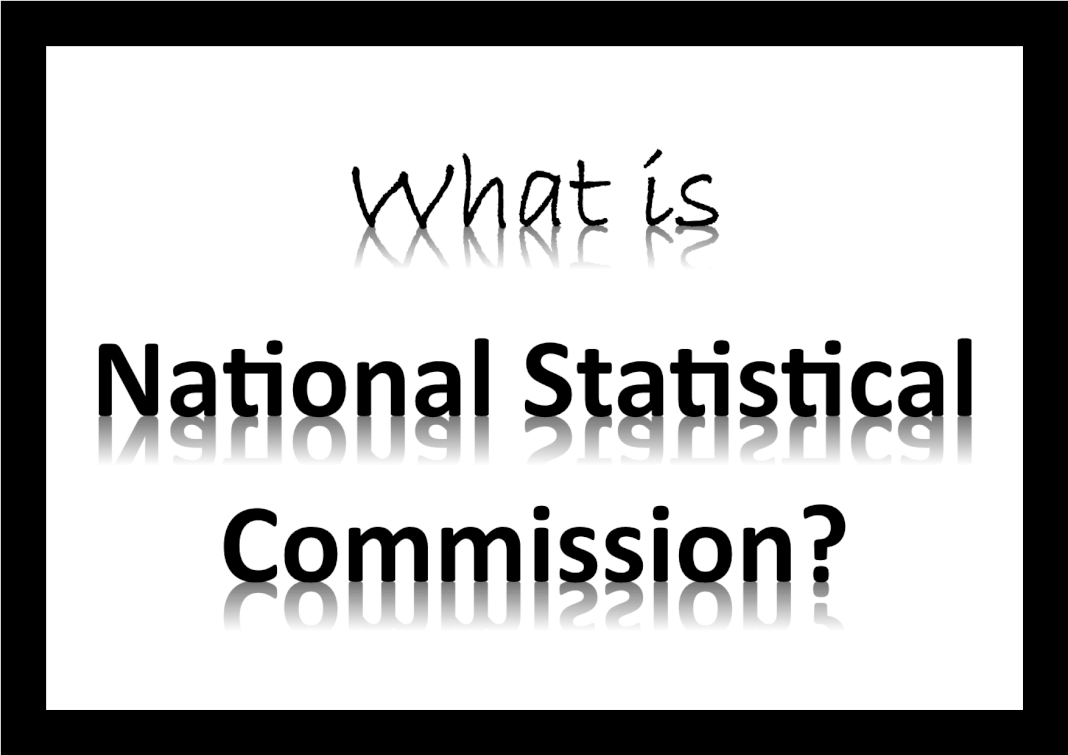 Why the National Statistical Commission was needed?

Rengarajan Committee advocated the creation of an empowered body to coordination of official statistical and recommended the setting up of a permanent National Commission on Statistics.

For this purpose, the National Statistical Commission (NSC) was created by the government as an autonomous body on 12th July 2006 through a resolution.

The Commission has to function as a nodal agency for core statistical activities including monitoring and enforcement statistical priorities and setting standards and to ensure statistical co-ordination among the different agencies involved.

As on March 2019, the NSC has five members including a Chairperson and four Members (seats are vacant).

As on March 2019, Shri.Pravin Srivastava, Chief Statistician of India & Secretary, MOSPI is the Secretary to the NSC whereas Shri Amitabh Kant, CEO NITI Aayog is the Ex-Officio Member.

Following are the major functions of the Nationals Statistics Commissions.

Functions related to the working of the NSSO

Besides the above functions, all functions of the Governing Council of the National Sample Survey Office (NSSO) were entrusted to the NSC with effect from August 2006. The functions mainly relate to overseeing the conduct of National Sample Surveys (NSS) on various socioeconomic subjects through the NSSO and the State Directorate of Economics and Statistics (in the form of rounds).

From the 68th NSS Round onwards, the NSC has constituted Working Groups on various subjects, for assisting the NSC, in overseeing the entire area of survey activities for each round.

What is the difference between marketplace model and inventory model in...

What is affordable housing? What are the govt measures to promote...