The severest economic outcome out of the Ukraine invasion on the world economy will be the crude price rise. Crude reached $120 dollar per barrel in the context of the Russian invasion of Ukraine.

The largest importers of crude

The European Union and (indirectly) the United Kingdom have a high reliance on Russian natural gas supplies. This dependence has increased over the last decade. The share of Russian gas supplies to the region increased from 32% in 2021 to 25% in 2009 to 32%.

All these trends indicate that Russia is an unavoidable source for both crude and natural gas for the world economy. Reduction of Russian supply will hurt the global economy in the form of higher inflation and the consequent macroeconomic risks. 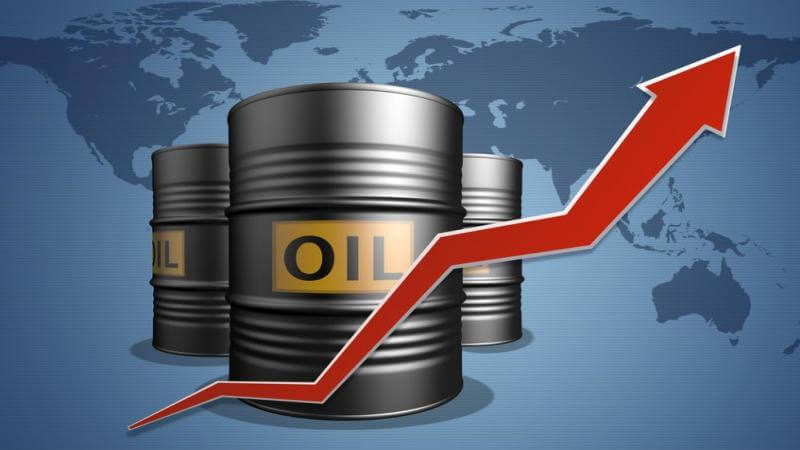 What is Composition Scheme under GST?