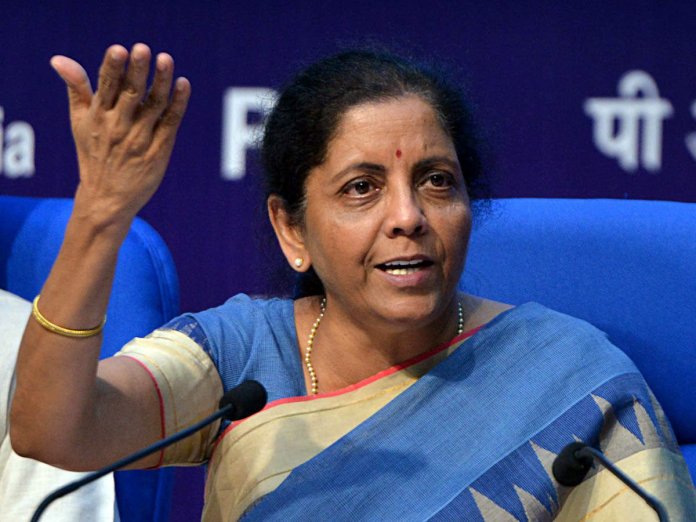 The Finance Minister Ms Nirmala Sitharaman announced another round of stimulus package for the slowdown hit economy. This time the focus is on the export and housing sectors.

The export sector that registered a 40-month low growth rate for the month of June 2019, has been incentivised by six support measures. Th promotional steps include -organising a Dubai model shopping festival and replacing the already existing Merchandised Export from India Scheme with the new Remission of Duties or Taxes on Export products.

Incentives for the export sector

The first incentive is the conduct of Dubai-like annual mega shopping festival at four places across India by March 2020. Yoga, Textile, Tourism and Leather will be the themes for the shopping festival.
Secondly, the Finance Minister Announced a new export incentive scheme for the exporters by replacing the existing MEIS. The new scheme will be called Remission of Duties or Taxes on Export products will replace MEIS.

According to the Finance Minister, this step will cost the government Rs 50,000 crore.

Though the funding is marginally higher than the MEIS, significance of the new scheme is that it may help India to escape from the WTO issues regarding export subsidy.

On the export subsidy front, the US sued India in the WTO for the MEIS and other five schemes. The MEIS is not WTO compatible. Hence its replacement was on the card over the last one year. The fiscal stimulus content of the step is also notable.

The stimulus measures are wide on the export sector though the replacement of the MEIS with an new scheme is to be assessed based on its working.

Stimulus for the housing sector

For the housing sector, the sector that is the origin of demand and spending expansion, this is the third time, that the government is coming out with boosters. Here, the government will set up a stress fund of Rs 20,000 crore for completion of stalled home projects. At the same time, the fund will not cover the projects affected by bankruptcy and NPA proceedings.

For the proposed Rs 20000 crore stress fund, the government will provide Rs 10000 crores while the remaining fund will be procured from foreign investors including from National Investment and Infrastructure Fund (NIIF).

Again, for the housing sector, the government will ease the External Commercial Borrowings (ECB) norms to attract foreign fund to the affordable housing scheme like the PMAY.

Another relief to the housing sector is that the interest rate for House Building Advance will be reduced to be equal to the yield of ten-year government bonds.

Altogether, the government has fine-tuned and invented some valuable micro measures to revive the two critical sectors of the economy – the export sector and the real estate sector.