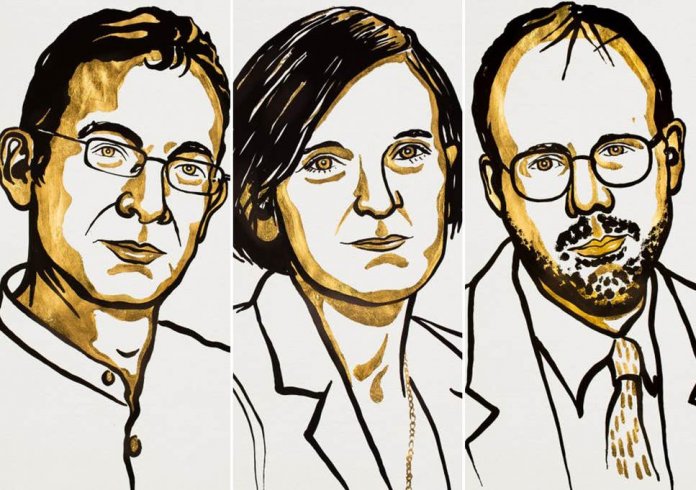 The 2019 Nobel Prize in Economics goes to the experimental approach adopted by three Economists- Dr Abhijit Banerjee, Esther Duflo and Michael Kremer in solving poverty. Dr Abhijit and Esther belong to the MIT whereas Dr Michael Kremer belongs to the Harvard University.

The Nobel Committee observed that their experimental based unique approach helped to reduce poverty considerably. “The research conducted by this year’s laureates has considerably improved our ability to fight global poverty.”- the Royal Swedish Academy of Sciences stated in its press release.

The Indian origin Dr Banerjee made his empirical poverty studies in several countries including India and Kenya. His book – ‘Poor Economics’ that he cowritten with the co-winner Esther Duflo is a popular work on the subject.

There are two interesting features of this year’s Nobel Prize. First it goes to Development Economics, the branch that was lacking much intellectual activities in recent decades.

Second, the approach adopted by the laureates – asking questions to individuals and finding solutions to poverty–what we can call the empirical question-based approach. Here, a problem is divided into smaller ones and questions are framed to find a practical understanding and solution to the problem.

“In just two decades, their new experiment-based approach has transformed development economics, which is now a flourishing field of research.”- the Roya Swedish Academy observed. 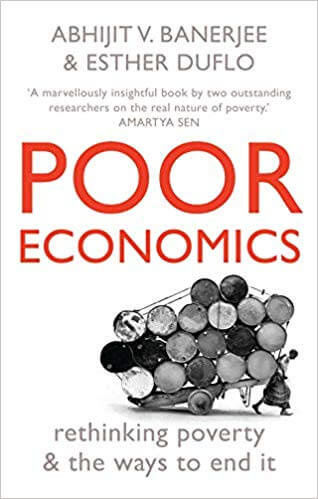 Indian origin Dr Banerjee already is a star among development economist for his unique and dedicated way of studying economic problems. All the three have followed practical question-based approach, in most of their studies including, primary education, NREGS, microfinance and drunk driving, the three have used this practical approach.

Dr Banerjee is an ardent supporter of the Universal Basic Income (UBI)idea for eliminating poverty. Former Economic Advisor Dr Arvind Subramanian presented the UBI concept in his Economic Survey 2017-18. The Chapter titled “Universal Basic Income: A Conversation With and Within the Mahatma” widely quoted the works and ideas of Dr Abhijit Banerjee. The idea of UBI is known for is zero exclusion (of the poor).