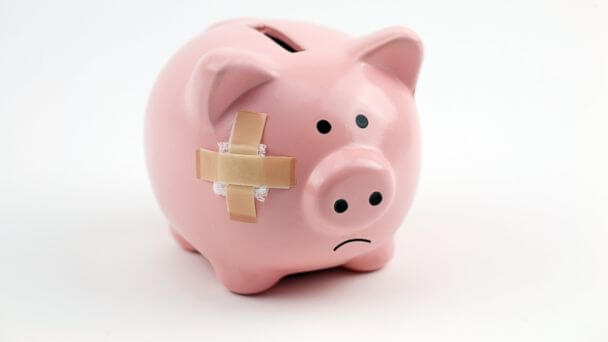 When Paul Volcker walked into the rubbles of the United States’ financial sector at the middle of the global financial crisis in 2009, he had a mission to tranquilize the risk appetite of the banks and to find a way to end moral hazard problem.

There was a systemic crisis across the financial system and Volcker suggested that every bank should have a resolution plan for its rehabilitation or liquidation for crisis management. Volckers’ suggestions were repeated by in Europe by Liikanen and in UK by Vickers.

If the global financial crisis had left any message to the regulators, it was that public money should not be used to rescue banks. The root of the problem is high risk-taking mentality of banks and this should eb curbed through higher capitalization and other steps.

Several countries have created resolution regimes which provide legal instructions to banks to restructure their business during crisis.

In India, it took nearly ten years since the global financial crisis to create a resolution regime. As a beginning, a Working Group was set up in 2016 under the direction of the FSDC Sub Committee on a comprehensive resolution regime for all types of financial institutions in India.

Later, the Financial Resolution and Deposit Insurance Bill, 2017 (FRDI Bill) was introduced in the Lok Sabha on 10th August 2017.

Depositors as captives in the resolution process

But the most controversial feature of the Bill was that it indirectly contained two types of resolution process – one for the public sector banks and the other for private sector banks.

In the case of PSBs, when a bank is in crisis, there will be merger/acquisition route. On the other hand, in the case of private sector banks, there can be bail-in or liquidation.

Bail in provision that is contained in the Section 52 of the Bill, authorized the Resolution Corporation (RC) to use depositor’s money till the bank becomes healthy when it undergoes the resolution process. Besides this, the RC also can declare a hair-cut. This means that when a bank is in crisis, it need not return full amount of the depositor’s money.

The Bail-in provision for private sector banks was indeed the toxic element of the FRDI Bill. In a democratic set up, it is difficult to transfer the burden of banks’ mismanagement to its customers. Here, the Bill faltered, and the premature death of FRDI indicate poor thinking while crafting a financial legislation.

Finally, the government was compelled to withdraw the FRDI Bill while it was in the legislation process. One more financial legislation became redundant because of poor designing. India missed the services of a caliber person like Volcker.

Cancellation of FRDI depicts how financial legislations are unprofessionally designed in the country. Just another example was the SARFAESI Act that faced several phases of uncertainty and the Insolvency and Bankruptcy Code needed several amendments after being passed by the Parliament.

MUDRA to start its innings as a lender and regulator