Home Classroom What is Egmont Group? 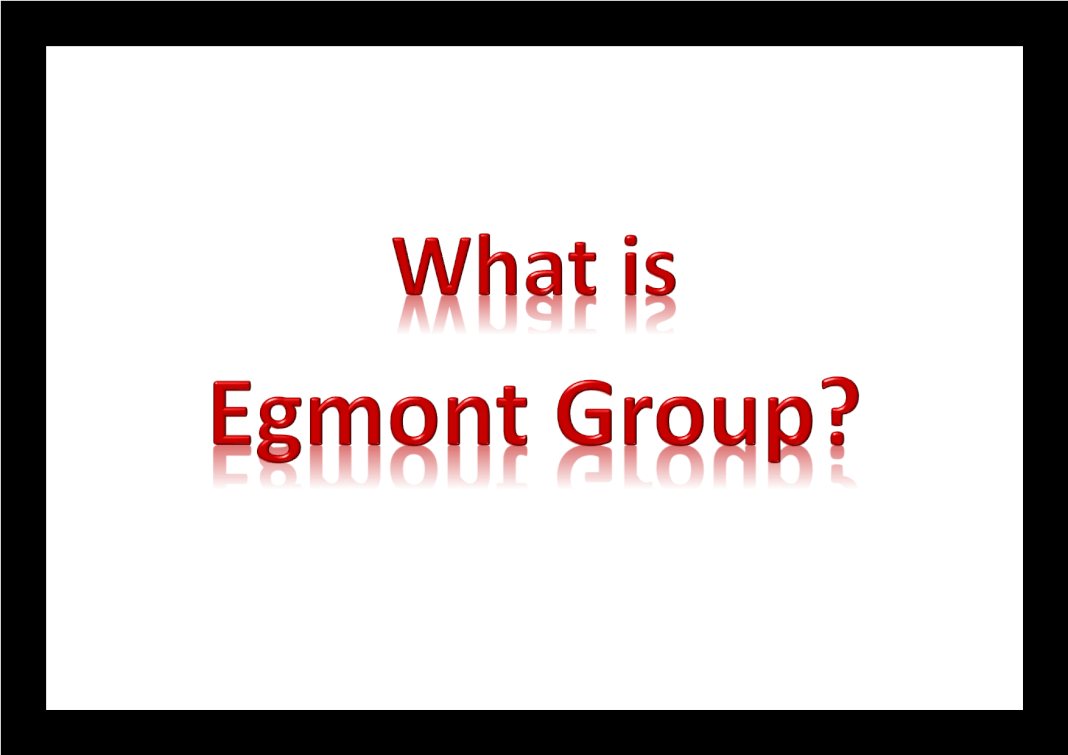 The Egmont group is an international cooperation of Financial Intelligence Units (FIUs) for the promotion of international co-operation in the fight against money laundering and financing of terrorism.

What is Financial Intelligence Unit?

Financial Intelligence Units function as a national centre for the receipt and analysis of suspicious transactions, information about money laundering, other related offences and financing of terrorism. FIUs in most countries has administrative and law enforcement nature.

In India, the FIU- IND was set by the Government of India in 2004 as the central national agency responsible for receiving, processing, analysing and disseminating information relating to suspect financial transactions. The Financial Intelligence unit of India has to submit reports to the Ministry of Finance.

The Group was created in a meeting at Egmont Arenberg Palace in Brussels, Belgium where the participants decided to establish an informal network of FIUs. The Egmont Group Secretariat was established in July 2007 and is based in Canada.

At present the Egmont Group has been grown as a united body of 159 Financial Intelligence Units (FIUs).

The Group provides a platform for the secure exchange of expertise and financial intelligence to combat money laundering and terrorist financing (ML/TF). This is critically relevant as FIUs are dedicated to support national and international efforts to counter terrorist financing.

Similarly, the FIUs and are the main channels for sharing financial information both domestically and internationally in accordance with global Anti Money Laundering and Counter Financing of Terrorism (AML/CFT) standards.

The Egmont group cooperates with FATF and the G20 in fighting money laundering and terrorism financing.

The organisation is supported by the Egmont Committee that serves as the consultation and coordination mechanism for the HoFIUs (Heads of Financial Intelligence Units) and the Working Groups. Its primary functions include assisting the Egmont Group in a range of activities, from internal coordination and administration, to representation at other international fora. It also oversees the work of the Egmont Group Secretariat.

There are regional groups and other operational units within the Egmont Group that facilitates the activities of the Group.

India and the Egmont group

Financial Intelligence Unit-India (FIU-IND) is a member of the Egmont group.

What is startup eco-system?