Home Classroom What is Angel Tax? 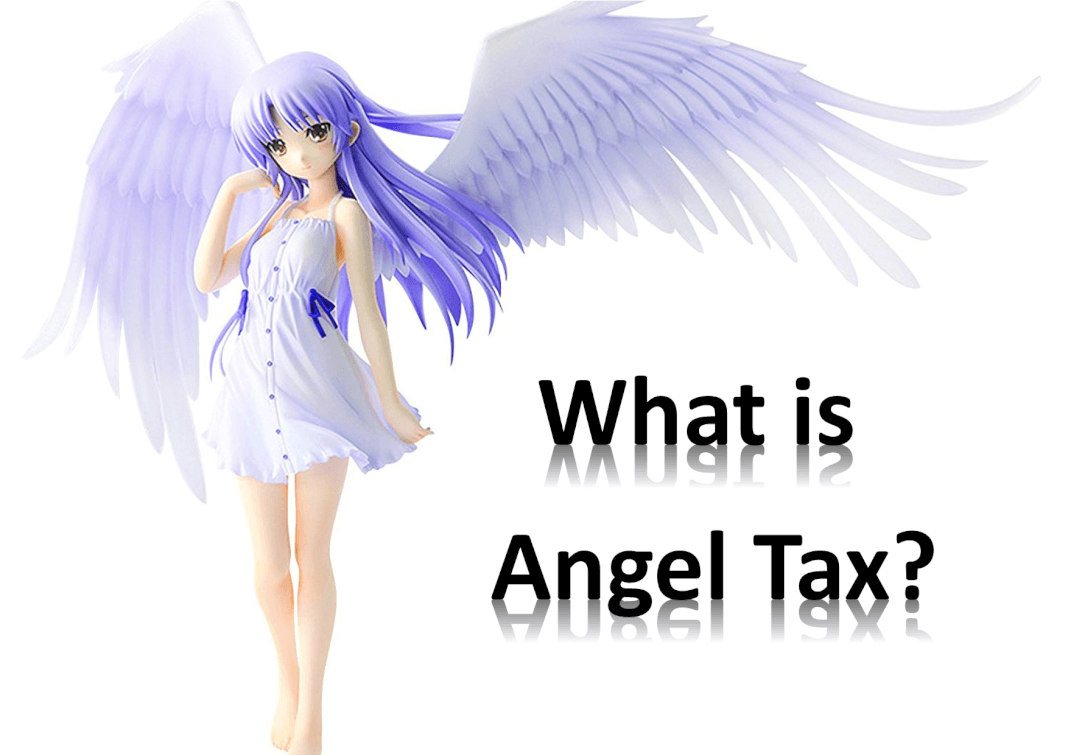 Angel tax was introduced in the 2012 budget by the then finance minister Pranab Mukherjee to arrest laundering of funds. Misuse of the incentives given to the start-ups was the main factor that tempted the government to impose tax on fresh investments over fair price of shares.

What is Angel Tax?

Technically, angel tax is an income tax payable on capital raised by unlisted companies from investors (mostly angel investors) via issue of shares if the sold share price is excess of the fair market value of the shares.

The excess of share price over the fair market price and the amount raised is treated as income and taxed accordingly. The tax was applicable on angel investment that are supposed to make investment in start-ups, hence it is known as angel tax. Start-ups who received such capital have to pay the tax.

Practically, there is no tax is not statutorily known as angel tax. It is popularised as angel tax by the business community because such investment is usually a main fund mobilisation channel for start-ups that are mostly unlisted entities.

Why the angel tax controversy?

The controversy is mainly due to the lack of suitability of valuation principles in conventional companies in the case of startups. Here, in the case of startups, the revenue may be low or nil at the beginning phase, but their valuations increase because of future growth potential. Hence, investors would like to pay higher price for shares by considering the future potential. The tax people can’t accommodate this premium paid by investors and wants to categories the higher price paid by investors as income that would be taxable at 30%.

The angel tax controversy shows the inability of the conventional tax administrative system to accommodate new generation digital enterprises and practices while at the same time tackling the problem of illegal transactions.

After carefully considering the concerns of the start-up sector, the government has come out with several steps to ensure the flow of investment to the start-ups by introducing changes in the section 56 of the Income Tax Act that contains the angel tax provision.

Exemption for listed entities: If investment is made by listed companies whose net-worth is at least Rs 100 cores or turnover is Rs 250 crores, there is no tax.

Exemption from angel tax will not be available if the procured money is used to buy assets like land, building, vehicles, aircraft and other modes of transports, jewellery etc. Similarly, it should not be used to give loans and advances or to buy shares and securities.

Earlier in 2018, the government put new regulations to avoid confusion and instructed that the angel investor’s investment should be valued and certified by a merchant banker, indicating the fair market value of the shares.

Also, the startup drawing the investment must be approved by an inter-ministerial panel.

Similarly, the startup should be an eligible entity under the startup policy in terms of capital, turnover, year of existence etc.

At present, the start-up funding exemption has been given to angel funds that are regulated as Category I alternative investment funds. Category I Alternative Investment Funds are mainly venture capital funds including angel investors. The industry demand that exemptions to be extended to Category II investors including Private Equities and other type of Investors.

How Dispute Settlement is made under WTO?

What is financial stability?