Home Miscellaneous No final can be better than this… 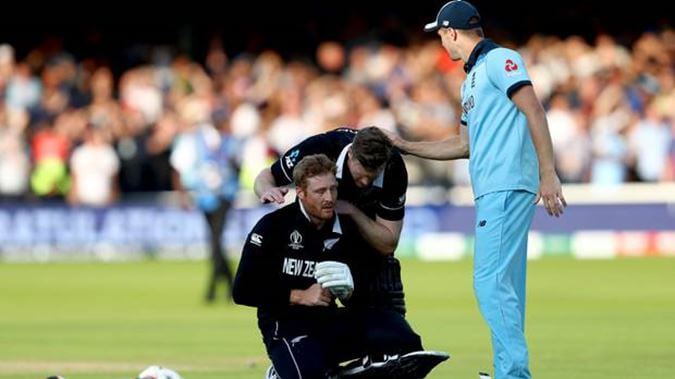 No sports event is exciting than a cricket cliffhanger. Though the game is known for the day long wait for the result, if it is filled with neck to neck fight, cricket is more than a match for most of its peers. You will be exhausted at the end of the day.

On Sunday at Lords, the game witnessed its historically unparallel final ever played. The finalists – England and New Zealand battled the entire 50 overs apiece and the super overs and still without finding a winner. Then England was declared champions based on the number of boundaries scored in the match.

When South Africa successfully chased Australia’s mammoth total of 434 at Wanderers in March 2006, the level of excitement of the game was revealed to the full.

On Sunday, not far from Lords, Roger Federer and Djokovic were fighting intensively for the coveted Wimbledon title and the game extended to record breaking time and the fifth set tie-breaker to find Djokovic as the winner. Altogether, Sunday as a day for sports lovers.

Cricket is mostly played by England and its former colonies; and on Sunday, England became the champion for the first time, that also at the capital of the game – the Lords.

New Zealand played the game with big spirit and deserves praise for the teams’ character in making an exciting fight. In history, it is difficult to describe New Zealand as the loser; that is the credibility of the performance that the Kiwis has shown in the final.

But the match also shown the awkward laws in cricket that gives it the status of an amateur game.

English batsmen Ben Stokes, the man of the match of the final, hit a ball and ran to get two runs but when the return hit him and reached the boundary, he got four more runs. That decided the winner ultimately.

When you hit the ball legally, you get two; but when the return hits your body or bat accidently, you get four.

This awkward law shows the game still has some amateur elements. It should be purified, and the administrators should fine tune the game’s rule book to give a modern look.

But one thing is almost sure, you may not witness a cricket final that goes undecided even in the super over. That is why this match can be the best ever cricket final ever played. 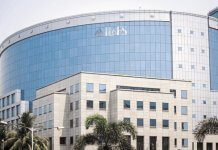