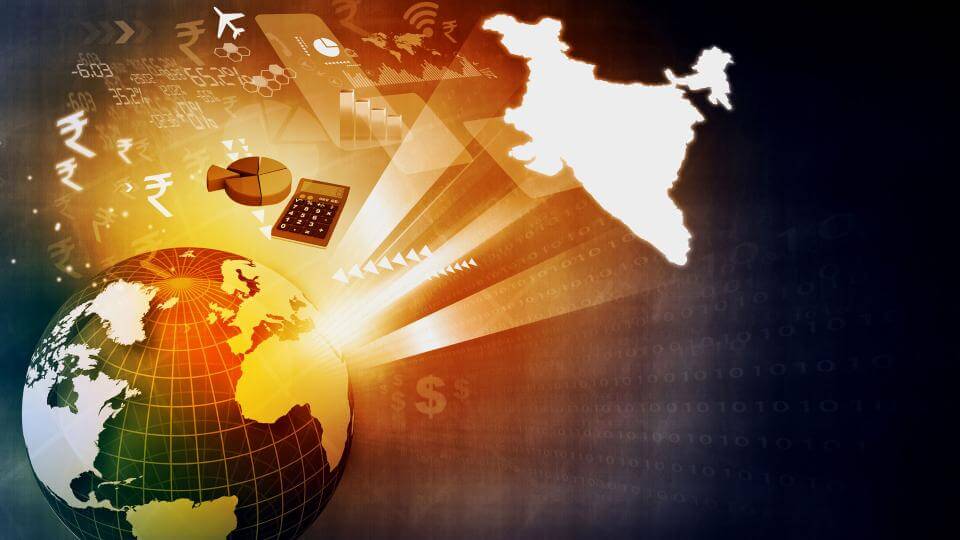 Indian economy has registered a boom growth rate of 8.2% in the first quarter (April – June 2018) of the fiscal year 2018-19 according to CSO estimates published today. This is the highest quarterly growth rate in nearly 15 quarters. In the same quarter during the last year, the GDP growth rate was just 5.6% through the yearly growth rate came back to 7.7%.

The fresh and magnificent eight percent plus growth helps India to be the prime mover in the global economy.

Reason for the resurgent growth according to the newly published data is the 13.5% growth rate achieved by the manufacturing sector. The sector registered a painful contraction of 1.8% during the first quarter of 2017-18.

Manufacturing is the growth engine of the economy that helped the country to achieve 8 per cent plus growth during five years from 2002 to 2008.

The eight percent mark is a tremendous achievement in the current adverse background and the economic survey and the general budget presented in February this year termed such an achievement as a dream one.

A notable feature of the eight per cent plus growth rate is that it comes in the adverse background of declining credit offtake, rising NPAs with the banking system and corporate investment slow down.

More than anything, the resurgent growth figure surprisingly comes in an election year and is a political achievement for the government.

Monsoon starts weak; points to the return of food inflation