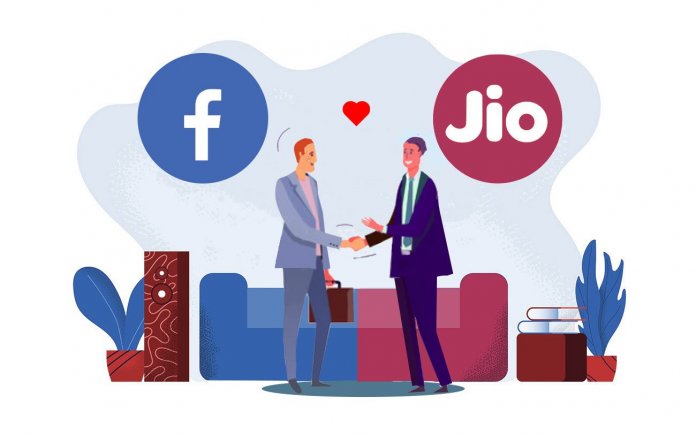 What is remarkable is that ten of the 13 investors in the Jio platforms are US firms including Facebook and Google; the 5G modem maker Qualcomm and don’t forget – intel.

If future of India digital economy is going to be led by Jio, the current investment by the US firms is surely a US consolidation in the world’s largest telecom and internet market.

Any gain in the digital market for the US is a loss for the Chinese as there is an undeclared digital war between the two to take the governance of the global digital economy.

Every digital market has to take side with either of the two- the US side and the Chinese side.

With US top tech firms on board of Jio, the message is simple – India is joining the US led Anti-China tech alliance.

The US secretary of state Mike Pompeo called Reliance Jio as clean telecom company while attacking China’s Huawei as a Chinese military-controlled corporation.

In the background of the border tension the Jio investment is the biggest blow for China and is severe than the banning of 59 Chinese apps.

Not to forget that the first investment from FB came on April 22, when Chinese were about to encroach in Galwan.

An impact of Jio’s collaboration is that it may influence the doubtful Europe and may swing things in favour of the US digital governance of the World.

What will be the nature of Jio’s business in future?

Here, look at the new partners – there are four tech firms among the 13 investors – Google, Facebook, Intel, and Qualcomm.

Remaining are just private equities and other investors.

The four tech firms are coming from two segments:

Facebook and Google have a combined share of 17.7% shows the nature of business that Jio is going to do in future.

On the other hand, tech firms Qualcomm and Intel have just 0.54% of the shareholding indicate that Jio is not going to be a tech firm, rather, it is going to be a digital entity. Invention is not there in the blood of the reliance historically. It can’t reach up to Qualcomm, but it can share hands with FB and google better.

Entry of Qualcomm is a warning to Huawei

Qualcomm and Huawei are the two companies concentrating in 5G equipments. Now, with Qualcomm on Jio’s board, Huawei is potentially out from the Indian 5 G market – bye bye Huawei.

The Jio investment ensured both Chinese internet firms and electronic/telecom firm (Huawei) are out from the Indian market.

So, India set to decouple from China and is going deep into the hands of the US led digital world.

The Jio carnival for the US tech firms is an important milestone in the battle for digital supremacy and still, much is going to be seen soon.