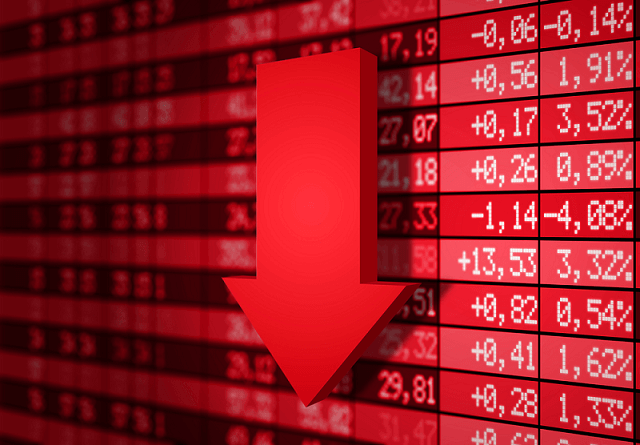 The stock market and the rupee recorded further lows on Monday indicating higher macroeconomic challenges for the country in the coming months. On the other side, the crude prices are going up inch by inch and edged up to $82 for the Brent variety.

The current exodus from the equity market is rooted in the infrastructure firm IL&FS as the company has been struggling to honour its debt obligations.

The IL$FS issue has just triggered a flight in the short term and analysts believe that discrete episodes of such events may happen till the market corrects to the macro fundamentals.

The markets’ fall was to be co-interpreted with the fall in rupee where the domestic unit lost 43 paise against the dollar, reaching Rs 72.63. FPIs are taking India as a vulnerable EME in the background of rising crude prices and are selling considerable stakes thereby producing downward pressure on rupee.

Globally, capital flows are moving to the US from the Emerging Markets.

In the international crude market, factors that cushion prices continues to be absent. There is no trace of shale volume going up so far, in the context of price rise.

The market reads that OPEC and its friends like Russia are successful in maneuvering prices and can set their ‘happy highs’ after the recent consensus on production cutting.

The Brent crude has registered $81 a barrel on Monday and continues to be in its four-year high. On the other hand, in the WTI market, price is much lower at $72 per barrel due to the tremendous production scenario in the US powered by shale.

India as the most serious currency crisis candidate among the EMEs

Inflation returns to the happy lows