The package has the size of Rs 20 trillion specially designed to reboot the economy from the Covid crisis. The entire allocaiton is equivalent to 10% of India’s GDP and comes out with a focus on land, labour, liquidity and laws. Monetary easing earlier announced by the RBI is also a part of this package.

The entire package looks like a mini-budget in terms of size – Rs 20 trillion compared to the size of 2020 budget of Rs 30 trillion.

India’s economic package is one of the largest economic stimulus package though smaller than Japan, the US, Sweden, Australia and Germany.

There will be a focus on land, labour, liquidity and laws based upon the guiding principle of self-reliance.

With WTO dead, trade disputes unsettled, economies on ventilators and gross mistrust between the two world powers – the US and China, this is an opportunity for India to launch its economic revival on the platform of self-reliance.

Features of the stimulus announced by the FM

The economic stimulus has several components. Still following broad features can be specially identified from the entire package.

For the MSME sector, the package gives extensive coverage, there are six incentives for the sector that is going to be the knight in India’s economic revival.

Features of the loan:

The modification of MSME classification was a long pending reform. Micro, Small and Medium Enterprises Development (MSMED) Act, 2006 inserted changed in the definition of MSMEs. Government tried new classification by raising the limits, but industry opposed.

The new MSME definition address MSMEs’ fear of losing benefits due to outgrowing the MSME definition. Now, MSMEs need not worry about growing in size, they can continue to receive MSME benefits.

Table: Classification of MSMEs: the new and existing definitions

The Centre has also decided not to go in for global bidding for government procurement for tenders up to Rs 200 crore, thereby, promoting the participation of MSMEs. (This may get some opposition from trade partners).

Under the TLTROs, banks get three-year funding from the RBI to invest in investment grade corporate papers of NBFCs.

The government will extend the partial credit guarantee and will provide more coverage for losses. The scheme will result in liquidity of ₹45,000 crores as per the stimulus.

Finance Minister observed that finance institutions are finding it difficult to raise money in debt markets and many institutions have not been able to take advantage of the recent relaxations given by the government and the Reserve Bank of India.

(a) Government announced cutting of employees’ provident fund (EPF) statutory deductions to 20% (from 24%), that is 10% (instead of 12%) each by employers and employees for the next three months.

(b) Government will pay EPF on behalf of the employees and employers:

Condition – only companies where the headcount is less than 100 and 90% of the employees earn less than ₹15,000 per month will be eligible for this benefit.

This will benefit 7.2 million low-paid workers and cost an extra ₹2,500 crore to the government.

Payment for contract, professional fees, interest, rent, dividend, commission, brokerage, etc shall be eligible for this reduced rate of TDS.

Tax collected at source (TCS) is the tax payable by a seller which he collects from the buyer at the time of sale.

The Finance Minister indicated that only after consultation, the stimulus financing side will be revealed.

Risk factor: Pushing the banks to lend more: How to eliminate the fear factor in the banking sector is a real problem when several measures are using bank lending channel.

Still, an interesting feature is that the government’s direct expenditure from the package is not big. At the same time, several measures including tax concessions will led to revenue loss. This will increase government’s borrowings and the fiscal deficit for the next year. 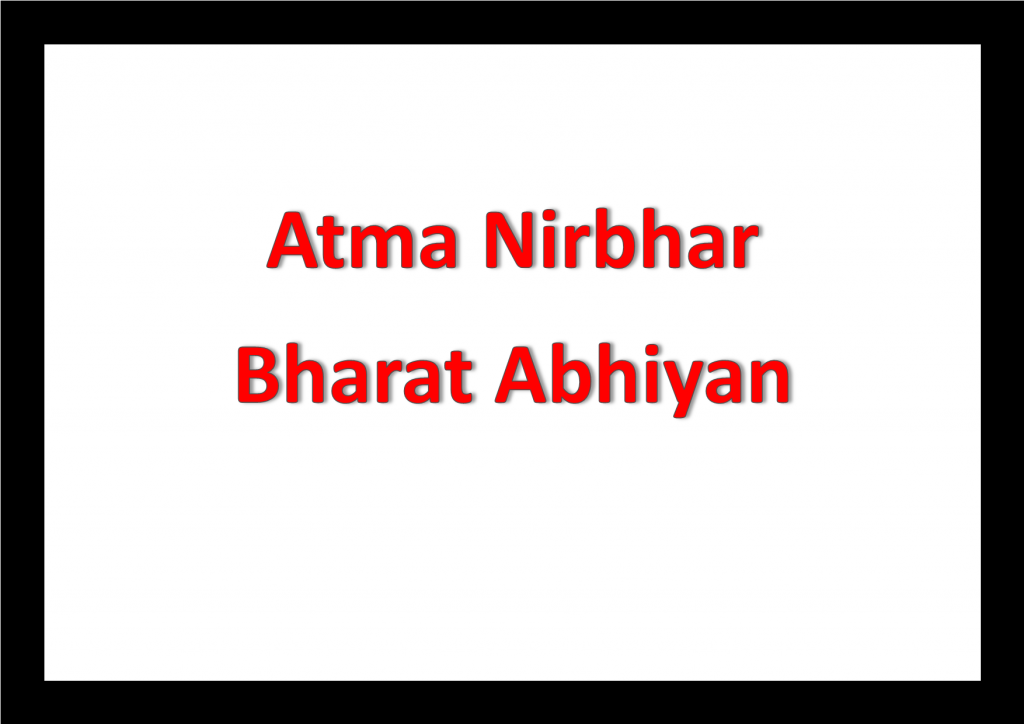 What are the impacts of Demonetisation on Indian Economy?