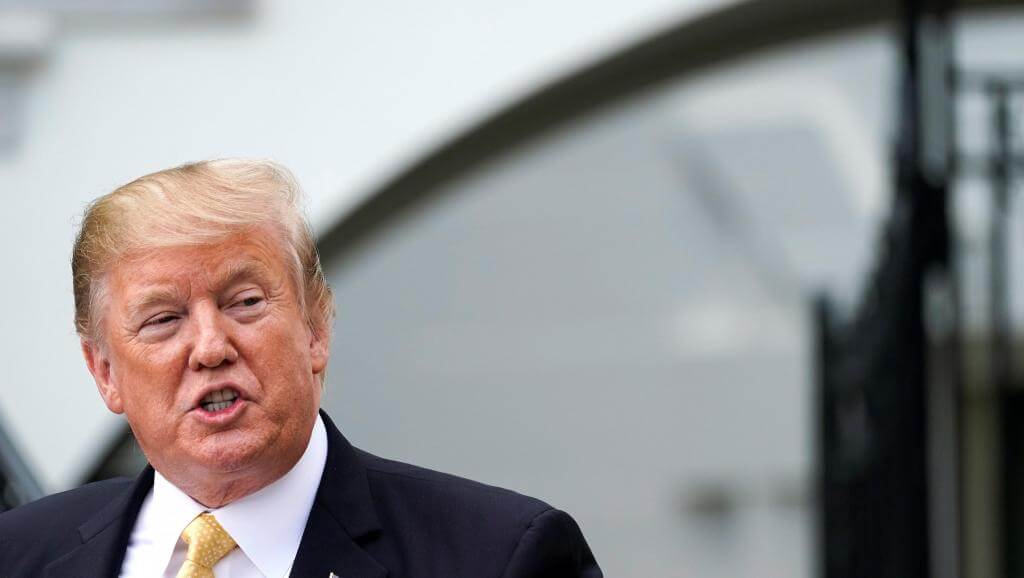 Trump is in war with every country on the trade front. Friend or foe, anybody having a trade surplus is getting the Trump kick. In a latest round of trade rhetoric, Trump accused that ‘grown’ countries like India and China are maintaining the developing country status.

Speaking at the Shell Pennsylvania Petrochemicals Complex on Tuesday, Trump warned his country will withdraw from the WTO as ‘we are losing all our cases in the World Trade Organization’.

The US President’s sequential outburst at the global trading system is constantly disturbing the trade relationships and attitudes across the world.

Earlier this year, Trump stopped India’s Generalized System of Preferences – a tariff free export option given to developing countries. The US President has given care to implement the step from just few days after the swearing of the new Modi government.

Interestingly, the Trump administrations’ determined move to phase out Generalised System of Preferences is not an end but a means.

Because it is pursuing an even bigger goal- ending the multilaterally assigned developing country status to India.

After announcing the end of GSP benefit for India in June, Trump came straight on the core issue: “It is appropriate to terminate India’s designation as a beneficiary developing country.”

His hate for giving the developing country concession and the Special and Differential Status to India and China was a campaign issue at the last WTO Ministerial Conference held at Buenos Aires last December.

Throughout the WTO discussions, Trump’s assistant – the US trade representative, Robert Lighthizer was attacking India and China for availing developing country status.

“There is something wrong, in our view, when five of the six richest countries in the world presently claim developing country status.” Accused Lighthizer.

The Americans were strategic in depicting India’s richness in terms of size rather in terms of per capita income.

What the US is doing to deny the developing country status

Trump is fearing a China in the making in India. His immediate objective is to deny all concessional treatment to India and to bring parity in the tariff between a less trading India and the highly developed USA.

Trump repeatedly described India as a “very very high tariff nation” and ‘a tariff king’. Over the last few years, his aides have opened several fronts in their attempt to terminate developing country status to India.

Second, he removed India from the list of developing country WTO Members exempt from application of the safeguard measures on certain crystalline silicon photovoltaic (CSPV) products and large residential washers.

Third, in 2018, Trump sued India in the WTO for the providing subsidies to the export sector. He pointed out that since India’s per capita income has crossed $1000, the country can’t give export subsidies.

Trade analysts predict an easy victory for Trump’s stand on export subsidies though India’s Ministry of Commerce is redesigning the EXIM policy to make the correction.

What other rich countries say about the developing country status of India?

Trump’s demand has got some sympathy in the advanced world. The EU in its reform package on WTO, suggested that the WTO should introduce “differentiation” among developing countries to decide who can avail of special and differential flexibilities on a case-by-case basis.

Special and differential treatment (S&DT) allows countries to adopt trade liberalisation in a slow manner under the WTO framework.

Countries including India and China enjoys the S&DT whereas there is high level of concessions for the least developed countries.

India also made its own initiatives to protect the developing country status. As part of this, India hosted a WTO mini ministerial meeting at New Delhi in May 2019. The meeting got an agonisingly low level of participation.

Several of the developing countries were participating a plurilateral meeting convened by pro developed bloc on ecommerce that was attended by 77 countries.

At the New Delhi mini-Ministerial, 22 developing and least developed countries participated. But the combined declaration demanding Special and Differential Treatment was signed by only 17 participants and the notable non-signatories were Brazil and Argentina.

With Trump on aggression, India has to spend considerable energy to earn each and every penny through trade. There is no other option as well because we have entered the era of protectionism and economic nationalism. The world has changed; so are rules and regulations for international trade. 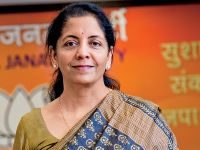 Government to design a new export infrastructure scheme for states

Government to design a new export infrastructure scheme for states

The Hot and Sour Diesel