What is central bank digital currency?

The Basel based Bank for International Settlement which is doing pioneering and authoritative research works in central banking appointed a Committee on Central Bank digital currencies (2018). The Committee in its report observed that it is not easy to define CBDC. “CBDC is not a well-defined term. It is used to refer to a number of concepts.” – the BIS Committee on CBDC.

One fact about CBCD is that central banks across the world already provides digital money to commercial banks and other financial institutions in the form of reserves or settlement of balances. This means that when a bank is having higher reserves with the Reserve Bank of India, it gets a that much money in the form of CBCD.

Mixing of the already existing reserves and settlements to banks (which we can say are examples of CBDC) and the proposed retail money to be issued (like e-Krona) to the public, necessitates a careful definition of CBDC. The BIS highlights that ‘a CBDC is a digital form of central bank money that is different from balances in traditional reserve or settlement accounts.’

We can define that ‘CBDC is a digital payment device which is issued and fully backed by a central bank and is legal tender.’

According to the BIS, CBDC is a new form of digital central bank money that is different from reserves or settlement balances held by commercial banks at central banks. This is point we already discussed when we mentioned that CBDC is for public (general) use and not for just wholesale (banks) use.

The opinion of the BIS that CBDC is a concept as it can have different features and versions, necessitates us to get lot more knowledge on the various specifications of CBDC.

What are the specifications that may make each CBDC of central banks across unique?

The BIS Committee highlight that there are a large number of design choices for a CBDC, including:

(ii) degree of anonymity (ranging from complete to none);

(iii) operational availability (ranging from current opening hours to 24 hours a day and seven days a week); and

We are not discussing all features here as it will be lengthy and deep. Still, regarding the first feature, every central bank can decide who can access the currency to the public or to selected sections.

Secondly, whether the central bank should keep the identity of the digital currency holder is another matter to be decided. In essence, the central banks can have various options and the CBDC to be issued by central banks in future may not have same features.

So, several forms of CBDC can be there; all will have different implications for payment systems, monetary policy transmission as well as the structure and stability of the financial system.

The report also identifies the two popular variants of CBDC that are aimed for two groups – the wholesale CBDC for banks and the general purpose CBDC for individuals.

The general purpose one is the star as it would be widely accessible.

Next, we are looking into two types of CBDCs that require different levels of data management by the central bank about holders of the CBDC. Here, there is the token based CBDC and account based CBDC.

There can be two systems, for the central banks’ control of delivery and information management of the CBDC. The first category is the token based CBDC whereas the second one is the account based CBDC.

Token based CBDC: Under the token-based system, the CBDC is created as a token with a specific denomination. The process of transferring the CBDC for payment is transfer of a token from one party to another. There, the token transfer does not require matching two databases. Rather, it is just near-immediate transfer of ownership, as in the case of transferring banknotes from one person to another.

Account based CBDC: Under the account-based system, the central bank would hold accounts of the users of the CBDC.  This is a cumbersome activity as the central bank should open account and manage individual accounts with every transfer detail regarding the CBDC.

We can’t say whether central banks will opt for the second as it requires continuous data and account management.

What is the difference between crypto currency and digital currency?

What is a virtual currency?

Digital currency is a digital representation of money still, not issued by a central bank or a public authority and it need not be tied (equal value) to a fiat currency. It can be issued to pay for goods and services on the internet.

Main feature of digital currency is that it is entirely digital, and it doesn’t have a physical equivalent.

Still, it acts in the same way as the traditional fiat money. We can receive, transfer and/or exchange digital currency for another currency. There is no assured value by the legal authority that is the central bank.

What is a crypto currency?

Cryptocurrency is a digital currency in which encryption techniques are used to regulate the generation of units of currency and verify the transfer of funds, operating independently of a Central Bank.

Cryptocurrencies are a specific variant of digital currencies. A cryptocurrency’s feature can be understood from the word crypto. The currency here, is born out of the digital activity called cryptography. It is a digital asset more and can be used as a device (money) to purchase goods and service. The individual cryptocurrency ownership can be stored in a ledger in the form of computerised database and there are credible transaction records. 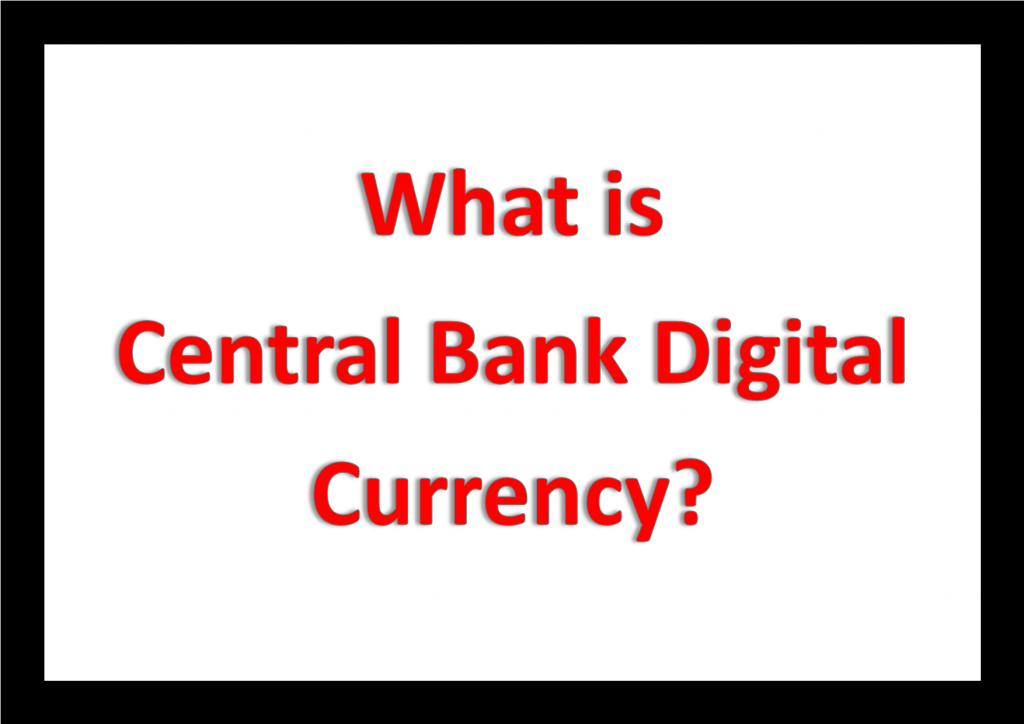 Understanding the current rise in inflation

What are the different Domestic support or subsidies to agriculture under...