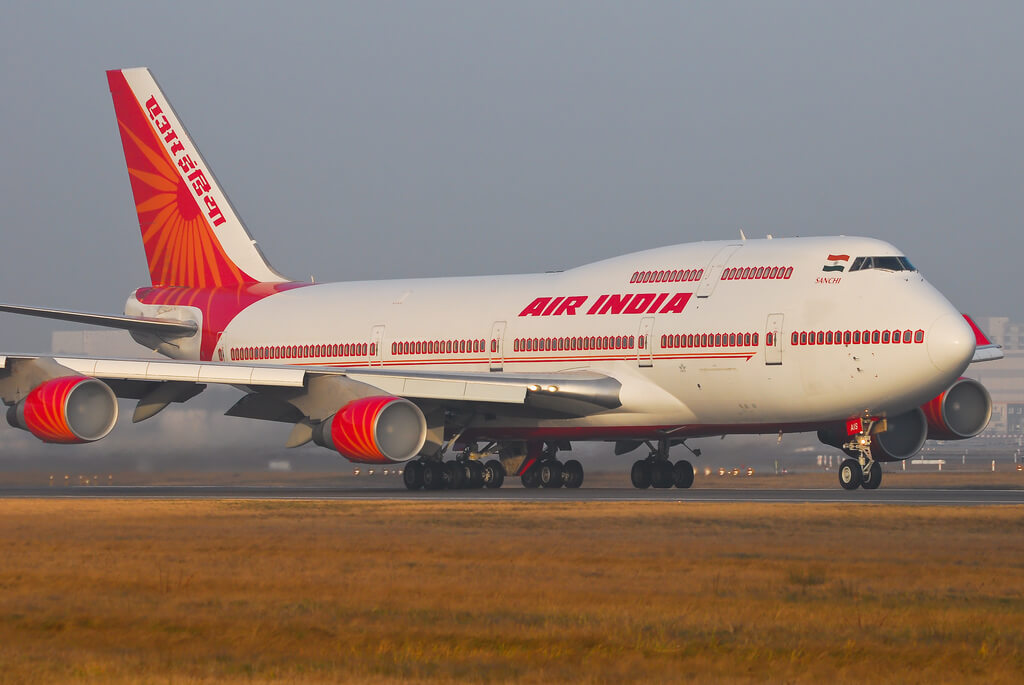 The central government has broadened investor participation norms for the much-anticipated disinvestment of Air India to attract foreign investors. As per the new criteria, foreign airlines can have acquired up to 49% shares. The investment for AI is put under the approval route that need scrutiny by the Cabinet Committee on Economic Affairs.

Air India’s total debt amounts to nearly Rs 54000 crores and there seems to be limited number of parties having interest in the Public-Sector Entities’ disinvestment which necessitates mass fund injection. Major bidder in the arena is the Tata-Singapore Airlines duo that had sizable fund and experience in the field. Both companies are operating the Gurgaon based domestic carrier – Vistara.

The FDI policy on civil aviation sector allows upto 49% stake holding by foreign airlines companies through the approval route. But given Air India is a PSE, government has made stricter norms on foreign investor participation and failed to get notable interest from buyers. The simplified norms that gives more role to the foreign investor may revive Singapore Airlines-Tata offer.

Amnesty scheme may be launched in the budget to raise tax...