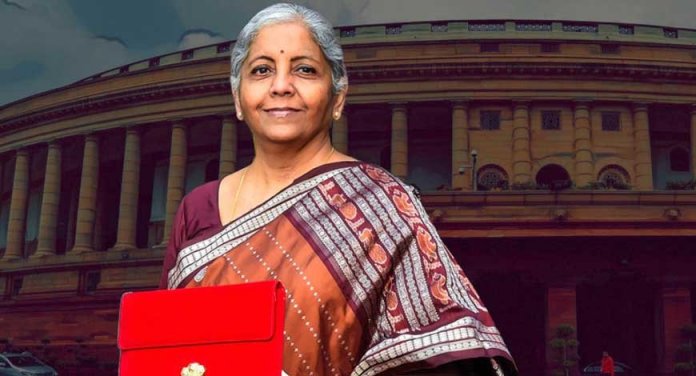 There are no two opinions that this years’ budget is slightly different from the format we have been witnessing over the last few decades. As opposed to the general trend of populism exercise on a significant election time, there was no appeasing announcements. Similarly, there was no sentimentalism of the agricultural sector which is the habitation for nearly 60 crore people despite the pleasurable fact that there is strong continuation of the abundant number of measures for the sector.

Now, given this background, this budget contained a large number of policies aimed for addressing the opportunities and challenges of the current economic environment. Several initiatives that the budget has given attention are related with the transformation areas of the economy – the digital sector. Remarkably, there is a large number of digital economy initiatives that can facilitate education, enterprise development, employment generation, production and exports. Here are the ten major areas where the FM has made courageous steps through this budget.

(v) Support to AVGC sector: A task force will be set up for Animation, Visual Effects, Gaming and Comic (AVGC) sector.

(vi) e-bill system for the various ministries: a completely paperless, end-to-end online e-Bill System for all central ministries for their procurements.

Government to launch the Food Welfare Plan under NFSA in December