Home Economy Macro Economy Growth may come down to a four-year low in 2017-18: CSO

India’s GDP growth performance in the last two quarters should reach a seemingly high 7% in the current fiscal to reach a downwardly revised 6.5% according to the CSO. Even if that fate is achieved, the economy in 2017-18 is going to witness the lowest growth rate since 2013-14.

In 2013-14, the growth rate was 6.4% and the revised estimate for the current fiscal where three quarters are already completed is just above that figure at 6.5%.

As per the published data, the economy registered a 6% growth in the first two quarters. Third quarter figure are to be published. But realizing 6.5% for the year when two quarters registered just 6% means in the final two quarters, the GDP growth should reach 7%. 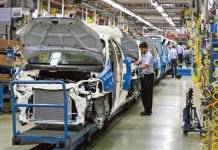 Government brings boosters for the economy 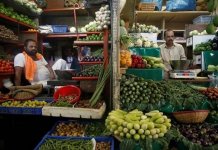 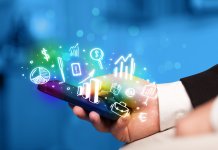 Government to launch an Action Plan for Start-ups