Home Classroom What is crowding out effect?

There is tremendous role for government spending in every economy. During recession and even in normal times, the government makes significant level of expenditure on various heads. This goverment expenditure stimulates the economy as it adds to the demand for goods and services.

(ii) Higher government borrowing reduces the funds available for the private sector in the market. 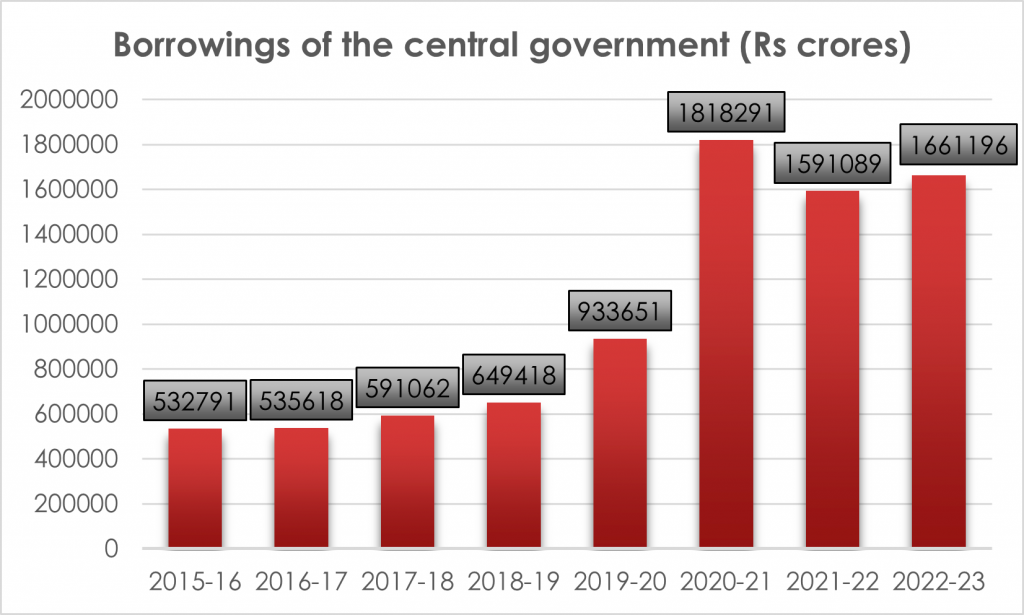 What is crowding out effect?

Increased government expenditure and its causality with decreased private expenditure are connected through borrowing.

If the government is raising its expenditure, it will be indicated by a higher deficit in the budget. For example, in India such rising government expenditure raises fiscal deficit. 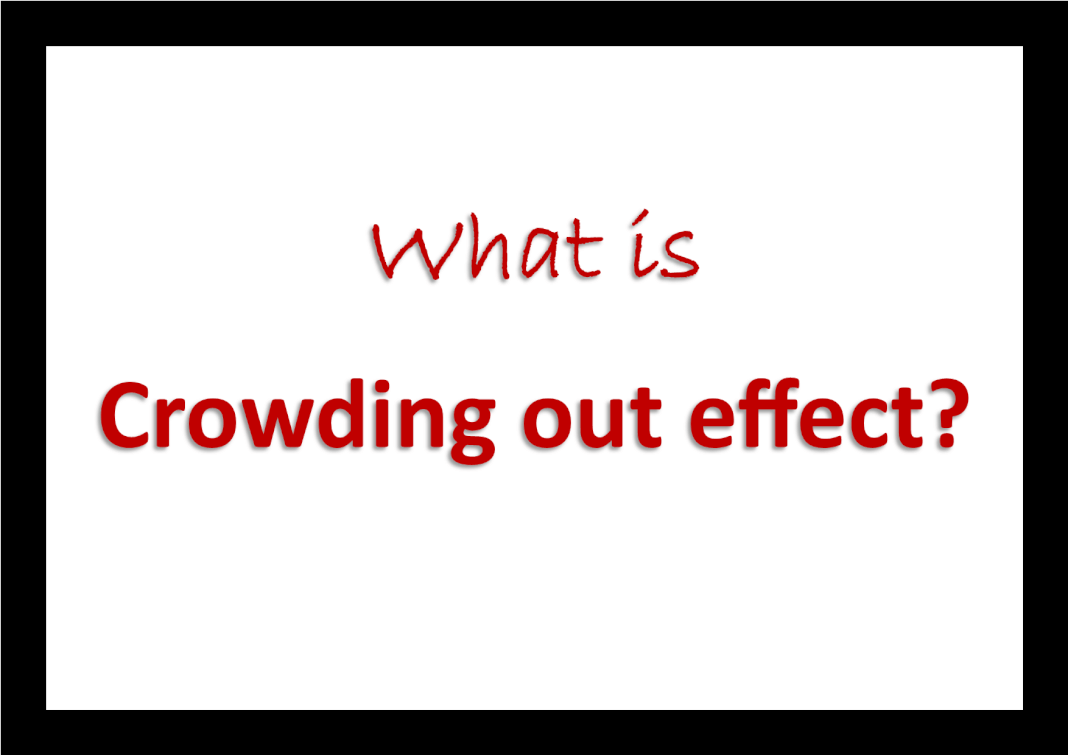