Home Classroom How the RBI governor is appointed? 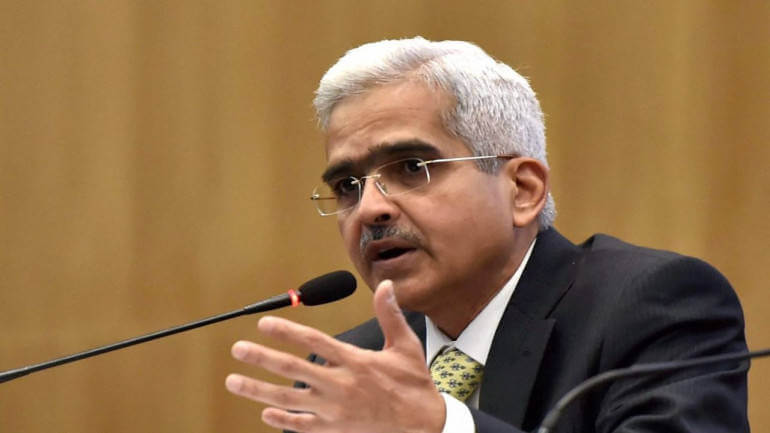 The Reserve Bank’s affairs are governed by a Central Board of Directors (CBD). Members of the board are appointed by the Government of India in accordance with Section 8 of the Reserve Bank of India Act.

The official directors comprised of the Governor and not more than four Deputy Governors who are appointed/nominated by the Central Government under the RBI Act. RBI Governors is thus appointed by the Government

The Governor: appointment and term in office

Qualification of the Governor

The RBI Act doesn’t mention any specific qualification for the governor. Persons with different educational backgrounds were selected as Governor. But they had either Economics/Financial management experience with the government (Economic Affairs Secretary/Financial Secretary etc.,) or were Economists. This means that the qualification for Governor is a matter of convention rather than a rule. Traditionally, the Governor is appointed from either Civil Services Personnel or Economists. The implication is that if a civil servant has experience in Economic management, he can be appointed as the Governor.

Regarding educational qualification of previous Governors, CD Deshmukh graduated in Botany, Venkitaramanan was a graduate in Physics. The present Governor- Shakthikanta Das is a Post Graduate in History. But those two had non-economics backgrounds were associated with economic or financial management in the civil services.

Profile of RBI Governors from 1934 (25 Governors and Shakthikanta Das being the latest) shows that 14 out of 25 Governors were Civil Servants (IAS or ICS/IAAS officers). Only 7 were Economists.

Some of the ICS/IAS persons who became Governor of the RBI occupied remarkable positions. CD Deshmukh became the Finance Minister and he was a member of the Indian delegate at the 1944 Bretton Woods Conference.

LK Jha, another  civil servant studied Economics at Cambridge University and was the Chairman of the Direct Taxation Enquiry Committee.

The RBI Governor is appointed after the proposal made by the Financial Sector Regulatory Appointments Search Committee (FSRASC), headed by the Cabinet Secretary. 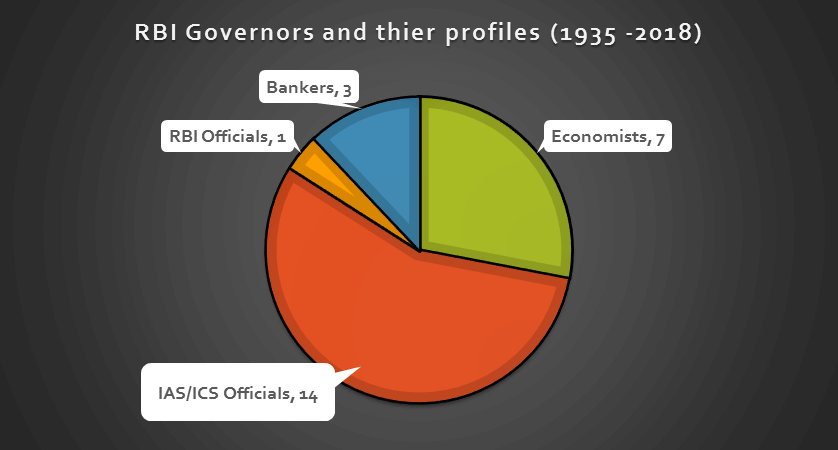 After the resignation of Urjit Patel, the government made quick appointment of Shakthikanta Das in accordance with the demand of the circumstance.

In absence of the Governor, a Deputy Governor nominated by him functions as the Chairman of the Central Board.

Salaries and allowances of the Governor and Deputy Governors may be determined by the Central Board, with the approval of the Central Government. The governor can be removed by the government.

What is inverted duty structure?